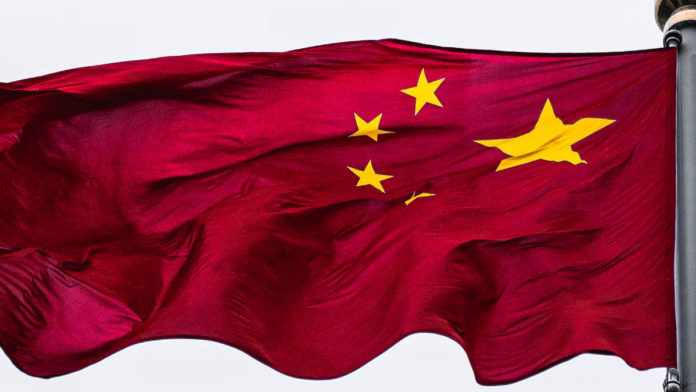 As part of Shenzhen’s efforts in order to encourage livelihood consumption and assist merchants so that livelihood consumption can be stimulated, the city has released 30 million yuan red envelopes, in order to assist merchants in their efforts. It was announced that customers in Shenzhen can now sign up to be part of the Tesco Shenzhen lottery from 10:00 am on May 30. To do so, they should access the Meituan app and search for “Tesco Shenzhen.”

Shenzhen used to provide its citizens through platforms such as Meituan a variety of coupons for their livelihood consumption so that they could allocate their resources according to their own needs. In recent years, Meituan data indicate that a growing number of people have been shopping in Shenzhen, spurred on by consumer coupons and that fireworks will return along with the sales as the economy improves.

With the second half of the year nearly upon us, it is clear that the distribution of consumer coupons has become one of the most powerful tools in the arsenal of approaches for promoting consumption in a variety of regions. In a number of different regions across the country, there have been attempts taken to combine online and offline techniques in order to reawaken the consumption potential. There is still much room for improvement in this undertaking.

It has been reported that more than 3.4 billion yuan worth of coupons has been issued to consumers by roughly 20 provinces and cities throughout the country between January and April of this year, according to incomplete statistics.

0
The Qatar Central Bank (QCB) is looking forward to launch its own digital currency in tandem with the rest of the countries experimenting with...
Read more
CryptoNews

0
The Bank of Israel announced that it is collaborating with Hong Kong Monetary Authority to phase out a digital currency, including finding out how...
Read more
Economy

0
Central Banks globally are conducting a detailed analysis on the impact of digital money (CBDC) with the potential to disrupt the broader financial ecosystem....
Read more
CryptoCurrency News

0
Wall Street's financial services industry appealed to the US government to postpone the launch of 'digital dollar' citing that a virtual currency backed by...
Read more
- Advertisment -
Posting....