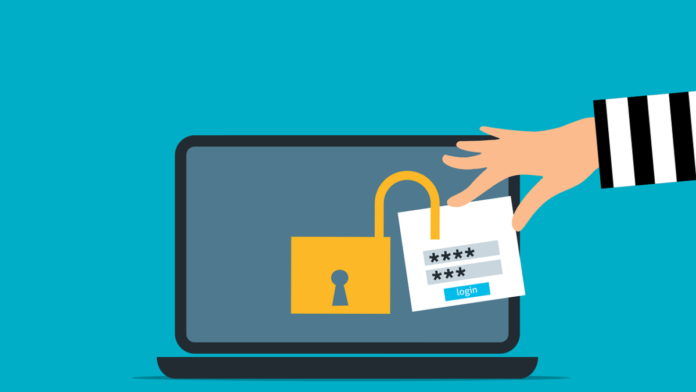 Amid fears the payment system could allow Beijing to spy on Americans, three Republican Senators introduced a bill that would stop U.S. app stores including Google and Apple from supporting apps that allow payments to be made with China’s digital yuan.

On May 26, Senators Tom Cotton, Marco Rubio and Mike Braun unveiled a bill titled, “Defending Americans from Authoritarian Digital Currencies Act”. Reportedly, the bill would prohibit app platforms in the United States including Google and Apple from using the Chinese digital yuan (e-CNY) or hosting apps that accept payment using the digital yuan. The bill states,

“Companies that own or control app stores shall not carry or support any app in [their] app store(s) within the United States that supports or enables transactions in e-CNY.”

Is the Digital Yuan A Threat To The US?

According to the official press release, the bill has been unveiled amid fears the payment system could allow the Chinese government to snoop on American citizens. The digital yuan could provide the Chinese government with “real-time visibility into all transactions on the network, posing privacy and security concerns for American persons who join this network.” Senator Rubio said,

“It makes no sense to tie ourselves to the digital currency of a genocidal regime that hates us and wants to replace us on the world stage. This is a major financial and surveillance risk that the United States cannot afford to make.”

Senator Braun asserted that the digital yuan (e-CNY), which is designed to replace physical coins and notes, is unlike cryptocurrencies such as Bitcoin (BTC) or Ether (ETH) in that it is state-controlled and issued by a central bank. He remarked,

“The Chinese Communist Party’s digital yuan allows direct control and access to the financial lives of individuals. We cannot allow this authoritarian regime to use their state-controlled digital currency as an instrument to infiltrate our economy and the private information of American citizens.”

US Senators Have Long Tussled With The Digital Yuan

Earlier, Pat Tomney, a member of the US Senate Committee on Banking, Housing and Urban Affairs, had asked US policymakers to keep a watchful eye on the performance of the eCNY, labeling it as a means to “facilitate illicit money flows,” and its capacity to enhance “China’s surveillance capabilities”. In a letter to the Treasury Secretary, Janet Yellen and Secretary of State, Antony Blinken, Tomney wrote,