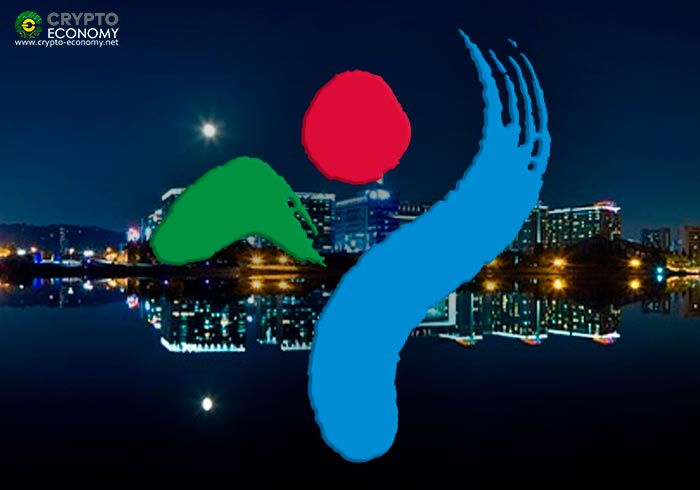 Through the Fourth Industrial Revolution Fund, Seoul hopes to inject funds in startups looking for Series A seed funding. In particular, the Fourth Industrial Revolution Fund will be injecting funds in big data, blockchain, Artificial Intelligence (AI), and 5G. Despite the mentioned sectors, the investment funds will also fund startups in biotechnology and fintech sectors.

Government Has Already Surpassed Its Goal In Terms Of Funding

Although still in its early stages, the Seoul Metropolitan Government has already surpassed its initial target in terms of investments by 200%. Seoul Metropolitan Government has 80 percent of the 50 billion won injected in various firms. Twenty-six billion of the 80 percent of the 50 billion has been injected in Big Data, blockchain, AI and 5G oriented entities. On the other hand, 10 billion has been invested in venture companies or SMEs.

While the above marks the beginning of Seoul Metropolitan city initiative, its plan is already on track to fast track economic growth in its region and boost creation of job. While the Fourth industrial revolution takes shape, other initiatives of the 131 billion won are yet to be set in motion. These are sectors Social venture which will take 6 billion won. Cultural content 7 billion won, Bio 20 billion won, Re-sponsoring support 15 billion, Support for start-up 25 billion and lastly Smart city which has 25 billion set aside.

The latter makes up the seven sectors, which Seoul Metropolitan City hopes to invest billions, stir up economic growth and also create jobs for its people. Besides that, the latter will also help in the growth of the sectors at large.