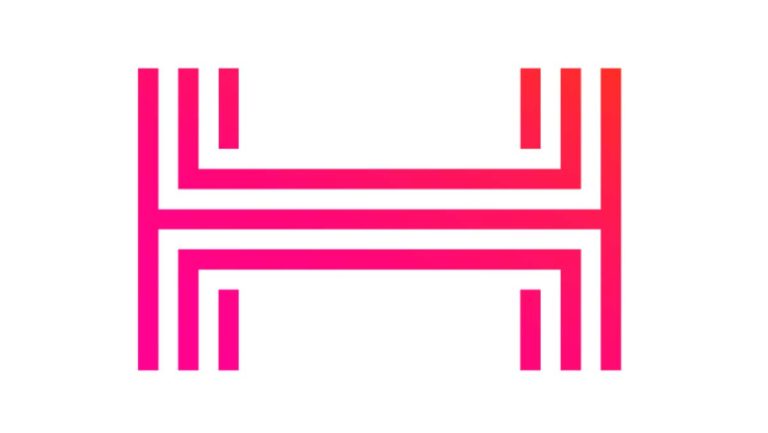 The Human Rights Foundation (HRF) has tapped into the services of crypto self-custody startup Casa to ensure the safety of Bitcoin fund donations as well as the funds held by the foundation including those earmarked recently for bitcoin development.

Casa announced the partnership with HRF in a news release on Wednesday noting that its services will be essential to realizing the HRF mission of promoting human rights initiatives and supporting the work of global activists and dissidents alike.

Often this particular group of people faces unique challenges from their work critics such as oppressive governments and powerful politicians and more often than not they end up losing access to their bank accounts.

Financial freedom is a finicky endeavor often at the mercy of the same regimes that the activists seek to expose. To protect themselves, these individuals have shrewdly opted to embrace the use of cryptocurrencies such as bitcoin which offers pseudo-privacy as well as the much need independency to perform their work. Using bitcoin can save them not just their work but in extreme circumstances, their lives.

“Sadly, human rights organizations face unique challenges when it comes to managing their funds, including having their bank accounts frozen,” Casa CEO Nick Neuman said. “But this can happen to any charity, as we saw in 2019 when HSBC froze the account of Hong Kong pro-democracy group Spark Alliance due to political pressure.”

As part of the partnership with HRF, Casa will participate in HRF workshops to educate the foundation’s members as well as other non-profit organizations on efficient ways to store and transfer their bitcoin to ensure that they have the necessary funds whenever and wherever they are needed.

“Casa uses proven technologies, combining multi-sig, hardware wallets, and risk diversification in a way that’s highly secure yet simple and intuitive for anyone to use,” Casa wrote in the release.

“With software like Casa, organizations can keep their bitcoin secure while maintaining full control, without the risk of losing funds due to a mistake. It’s critical that activists control the private keys to their bitcoin, so they can always get their funds to where it’s needed when it’s needed,” he added.