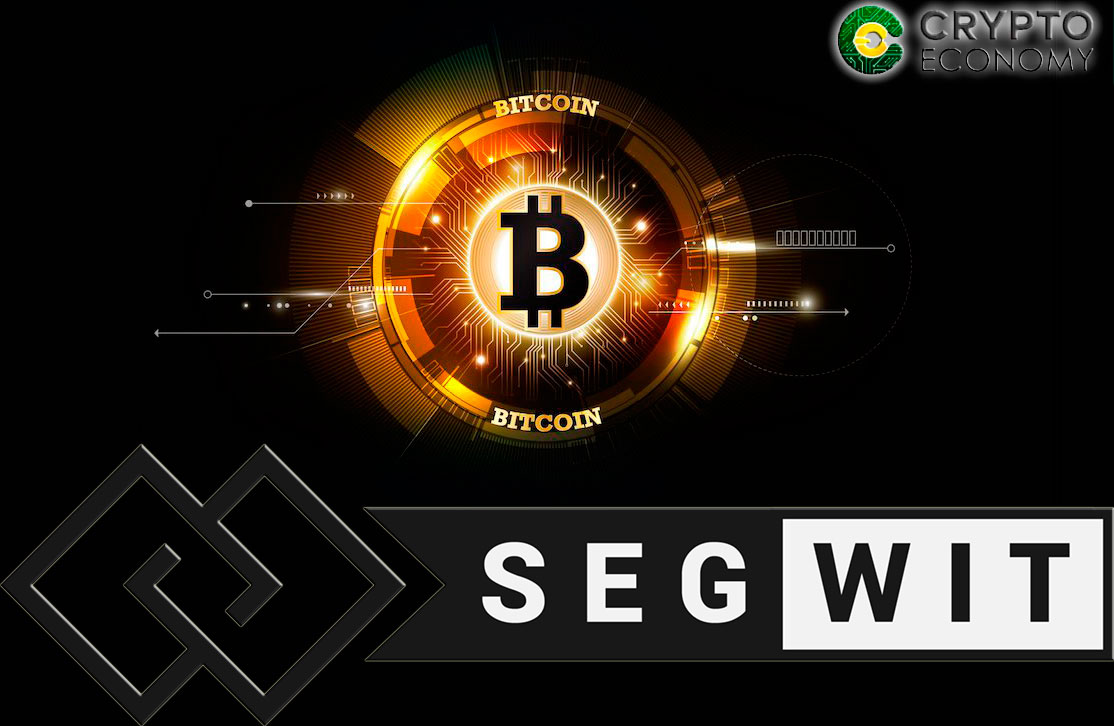 The latest update of Bitcoin Core, version 0.16, brought some major changes to the main implementation of the software used to run a full Bitcoin node. Among those changes, there’s the introduction of full support for Segregated Witness, one of the most hyped upgrades for Satoshi’s network.

Looking at some statistics shared online at segwit.party, it is evident that in the last week, there has been a significant increase in its use, hitting an All-Time High of 30.81% regarding Bitcoin total transactions score. Besides its official support announced with the release of said version on February 26, this upsurge in usage could be attributed to recent adoption of SegWit from important cryptocurrency exchanges like Coinbase and Bittrex, and at the same time this translate in transaction fees and backlog decreasing significantly.

Segregated Witness is a soft fork used to modify the way Bitcoin processes transactions. Labeled as the Bitcoin Improvement Proposal 141 (BIP141), it aims to solve some of the current issues this cryptocurrency has, like scalability, malleability and block size limitation, starting to make noise due to the great amount of people pouring their money on Bitcoin. For the end-user, this means transactions are processed more slowly, generating backlogs on them that could be finally confirmed after several hours or even days.

Since users have to pay a miner fee in order for them to add their request to the blockchain, they would offer higher prices in order to get their transactions confirmed sooner. A scenario like this was lived on November, last year, all the way to mid-January, where backlogs reached up to 300.000 pending transactions, and fees were as high as $100, which ultimately rendered small transactions not worthy.

This led investors and a significant part of the crypto-community to switch to other altcoins like Ethereum, Litecoin, and Bitcoin Cash for small, instantaneous and cheaper transfers.

With SegWit, those problems are solved or at least, mitigated to a more workable point. However, in order to have the desired effect on the Bitcoin Network, everyone must adopt this upgrade by enabling it on wallets and exchanges. Some wallet providers and small peer-to-peer trading platforms like Localbitcoins have already switched to SegWit addresses, but it is necessary to have larger exchanges like Coinbase supporting it to note the change.

Now that overall adoption is taking a faster phase, its positive effect are more tangible, serving as a congestion relief that hopefully will maintain the main network usable, at least until the official release of the long-waited scalability issue killer, Lightning Network.