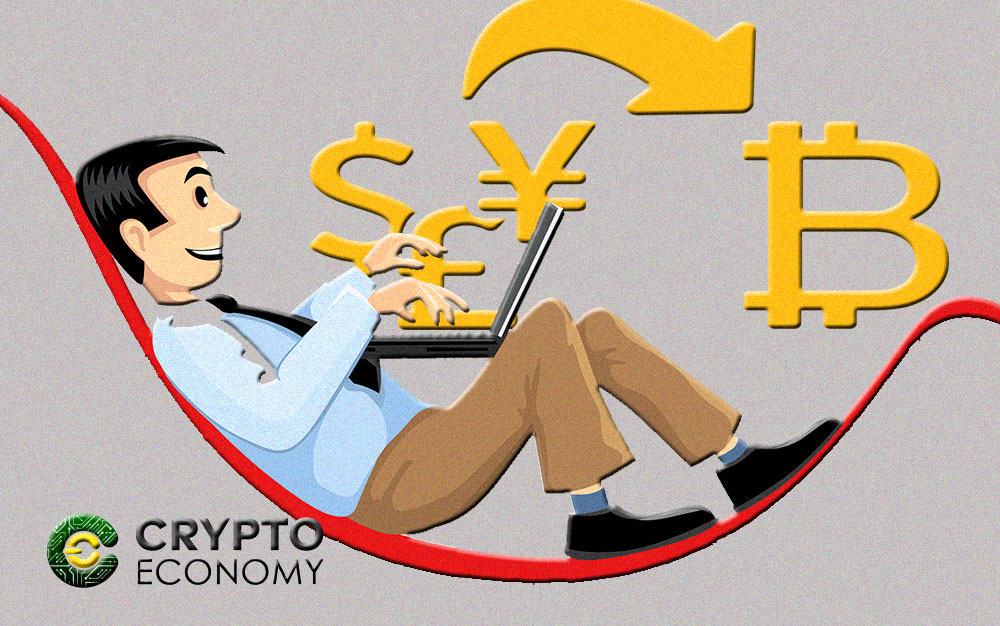 Bitcoin has continued to show unpredictability as transaction fees fell to record low by February, the lowest it has been for more than a year. In December, there were times network-suggested transaction fees were as high as $ 40 for transactions for the amount of $ 120.

Transaction fees are in reality the cost charged by the network for sending Bitcoins. A lot like the fees paid for a service delivery by American Express. The Bitcoin Network comprises of thousands of computers that have been synchronized that a definite number of transactions are possible within a specified period in time. Therefore, when there is spike in transactions, the network adjusts itself by raising the transaction fees according to the level of congestion of the network.

There was a point last year when transaction fees were as high as $25. This meant that for a payment of $5, a payment of $30 was made. This was a severe challenge for users making small payment.

By February, the transaction fees have fallen so low that they seem negligible in comparison to last December. This may be as a result of far much lower numbers of transactions as statistics show that the number of daily transactions confirmed by the network is 50 percent lower than what it was in December.

BitGo CEO, Mike Belshe said that the lower numbers of transactions are responsible for the cheaper fees. 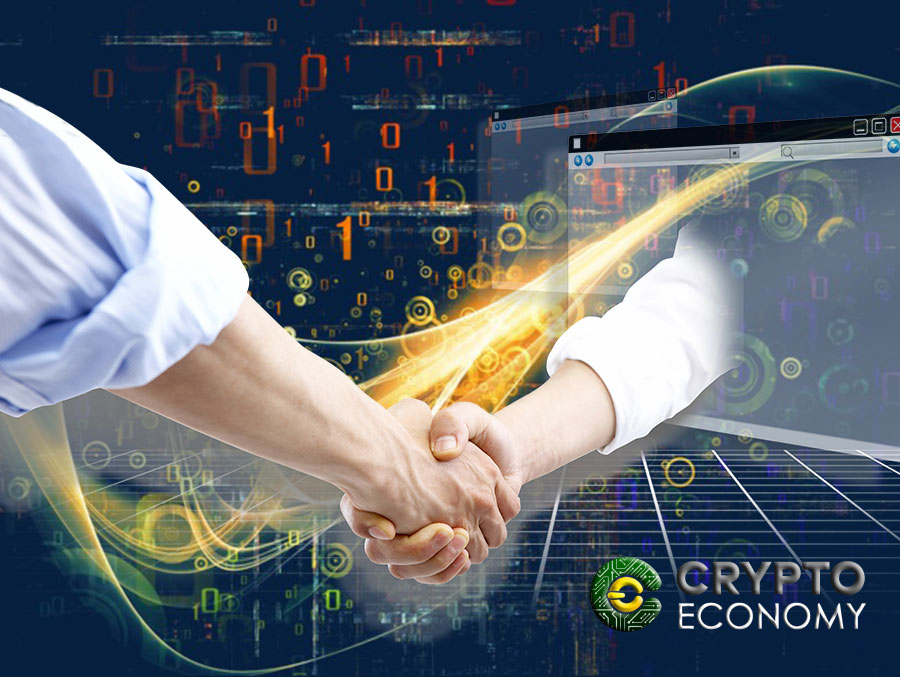 But why are there fewer people making Bitcoin transactions?

There are enthusiasts who think that the adoption of the Segregated Witness is responsible for the lower fees, however, evidence available shows that there has not been widespread adoption of SegWit. Although SegWit would surely result in larger block size that would ensure faster transactions and lower fees, its adoption is barely enough to have made impact on fees.

People who are critical of Bitcoin developers’ preference for smaller block size are of the opinion that scalability issues of the the cryptocurrency which was directly responsible for high fees made many users move to cheaper alternatives, this assertion has not proven true because Bitcoin alternatives such as Bitcoin Cash, have not shown any increase in number of users from December figures.

There is no doubt that the scalability issues of Bitcoin was a source of worry for users. The crypto payment processor, Stripe halted Bitcoin support in January even though the company is among the early supporters of the coin.

Meni Rosenfield, a Bitcoin developer is of contrary opinion. According to him, the drop in Bitcoin transactions is a direct consequence of reduced interest in digital currencies, not just Bitcoin. This seems tenable because there also is a reduction in transaction fees of most of the other alternative coins such as Ethereum and Litecoin.

Obviously, the spike in the demand for cryptocurrencies last year was the effect of high bitcoin prices which created a hype and made many outsiders to have interest in owning and trading digital currencies.

The low transaction rates for Bitcoin are desirable for users, however, for exchanges this perpetuity of low prices would reduce their profits. What is expected is that the minimum rates are transitory.