Coinbase will implement SegWit in the coming weeks 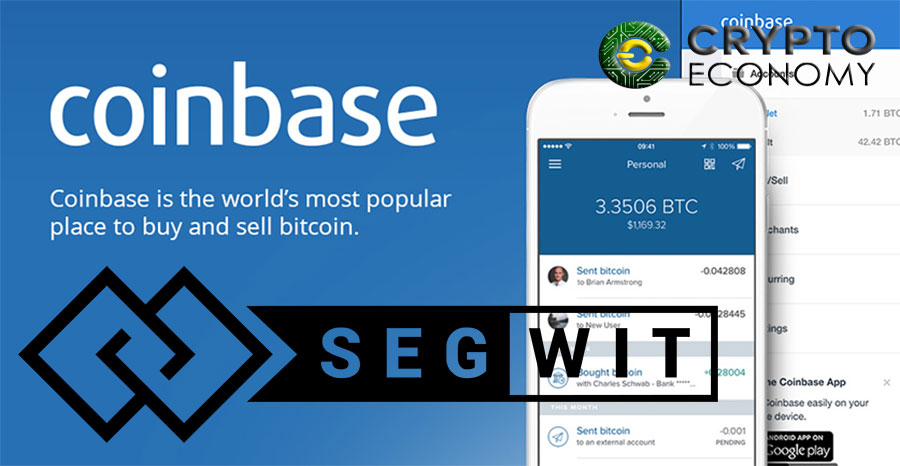 Cryptocurrency trading platform Coinbase has just announced it will implement the Segregated Witness upgrade (SegWit) in the upcoming weeks, a much hyped announcement that will bring relief to investors and the crypto-community in general.

According to its official Twitter, the developer team of the exchange firm has been working on the final tests of this update for the Bitcoin network, hoping to fully support it so it can offer faster, cheaper transactions for its customers. The tweet said: “Our engineering team has begun the final testing phase of SegWit for Bitcoin on Coinbase. SegWit compatible Bitcoin sends/receives will be available for customers in the next few weeks.”

With the upgrade finally implemented, it is expected the aforementioned trading platform performs better on handling heavy transactions traffic, reducing significantly the overall backlog when experiencing high trading volumes, like those on November and December, where it was above 200,000 transactions pending on confirmation, with fees surpassing $100 levels easily.

A brief explanation of SegWit

SegWit is an upgrade for Bitcoin Network that was activated via soft fork on August. Its main purpose is lowering the size of any transactions in hopes of decreasing fees and freeing the main network of heavy loaded backlogs by optimizing blocks’ space. 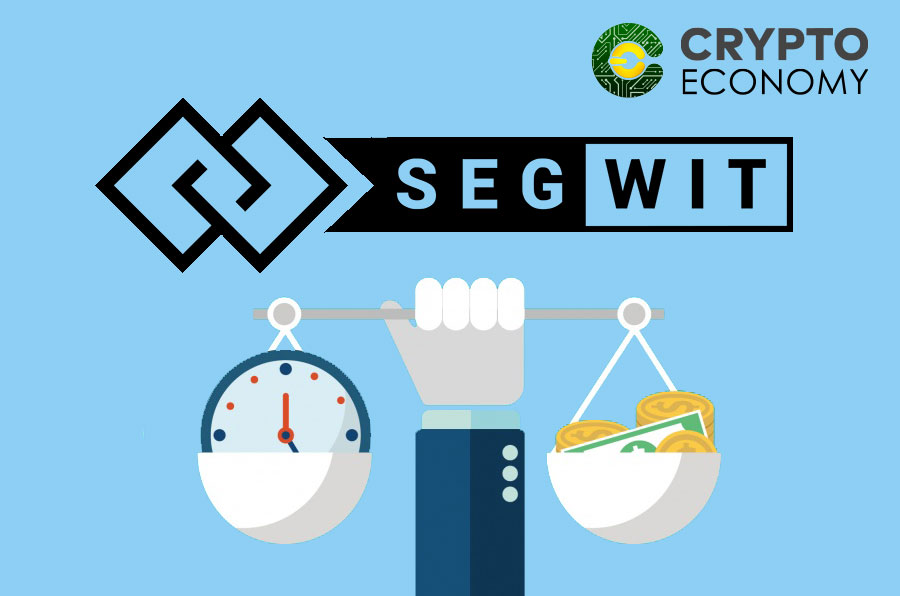 As of yet, only 15 percent of Bitcoin transactions actually employ this upgrade, which is significantly low, evidencing the slow adoption it has had. This could be attributed to some large trading platforms like Coinbase that have yet to fully support it. As stated, the lack of a scaling solution that could relief the high backlog held back then generated a rising in transactions fees, rendering small transfers not worthy of executing. As a result, customers and some analyst have blamed Coinbase for being responsible of such high numbers, citing that on some of the outages the brokerage firm suffered, the number of transactions pending for confirmation went down at the same time.

In response to these critics, the company released a post stating that the engineering team have priorities over implementing SegWit; these being upgrading their security system in order to protect its customer’s funds, and finding new ways to keep the platform stable during “periods of peak volume.”

Anyway, this news of implementing the update may have had some influence on the recovery of Bitcoin, since its price reached $ 8,502 this past February 8.

0
Coinbase gets a reference price of $250 per share for its direct listing on the NASDAQ stock exchange. Coinbase, one of the largest cryptocurrency exchanges, will become the first major cryptocurrency company to go public in the US when it will be listed on NASDAQ on Wednesday, April 14.
Read more
Bitcoin News

0
Ecoinmetrics, a Hong Kong-based platform providing data and insights on Bitcoin, predicts that Bitcoin will become larger than Apple as the second-largest world asset by market cap sooner than expected
Read more
Companies