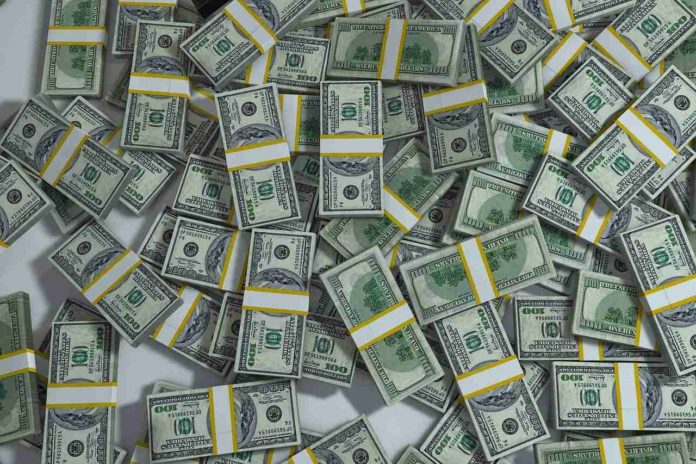 Secret Network is in the news as it has attracted big investors to raise $400 million in ecosystem funding to support the growth of its privacy-focused blockchain protocol.

In a blog post on Wednesday, January 19th, Secret Network announces that “multiple top-tier investment firms have acquired SCRT positions and recently joined the Secret ecosystem as critical stakeholders.” According to the announcement, Secret Network was able to raise $400 million in ecosystem funding from 25 investors.

With the fresh capital in hand, Secret Network has announced two initiatives: a $225 million Secret Ecosystem Fund and a $175 Million Accelerator Pool. According to the team, these initiatives are part of a recently revealed growth initiative called Shockwave that’s aimed at making the network a key part of Web 3.

The $225M Secret Ecosystem Fund is designed to “provide long-term support (both financial and strategic) to developers and founders building critical applications on Secret Network.” The fund will focus on teams building across Secret’s primary four application verticals: DeFi, NFTs, gaming/metaverse, and access control. Interested teams and developers may fill out a Secret Network ecosystem interest form to get connected with the team.

The $175M Accelerator Pool will provide non-dilutive early-stage funding in the form of grants to teams building on Secret “before they turn to the Secret Ecosystem Fund and work towards global growth.” the blog post reads:

“Funded in SCRT and primarily managed by SCRT Labs, the Accelerator Pool will be used to support critical growth initiatives across Secret DeFi, NFTs, gaming and metaverse, and other essential application verticals on Secret Network. Initiatives will target the core network metrics mentioned above, especially active usage, userbase, and TVL.”

According to the team, Secret has seen significant adoption across DeFi and NFTs verticles. SecretSwap is the premiere AMM DEX of Secret Network that is reported to have a historical trading volume of $1.3 billion. NFT platform Stashh is reported to have onboarded thousands of active NFT collectors and creators.