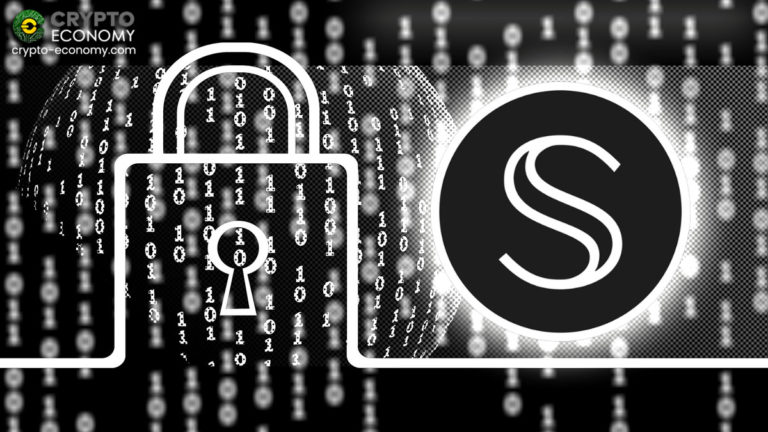 Secret Network announced the news in a blog post published on Thursday, August 27. According to Secret Network, the introduction of secret contracts would make it the “first layer-one blockchain to enable general-purpose private computation across a distributed system of nodes equipped with secure enclaves.”

Secret Network is the first public blockchain with data privacy for smart contracts. The company’s mainnet went live in February 2020. After years of development and two public testnets, Secret Network is now ready to bring its secret contracts to life. The proposal to introduce secret contracts to the mainnet will be made on September 8th, 2020. If passed by the community, secrets contracts will be implemented in the next upgrade on September 15, 2020.

Now for the first time in blockchain history, developers will be able to build and deploy secret smart contracts that can utilize encrypted inputs, outputs, and state on public blockchains. The company said that it was also building connections with Ethereum, Cosmos Hub, and other networks, to bring its innovation to the entire blockchain universe.

The Secret Network was launched in February of 2020 by over twenty independent validators from the existing community of Enigma, an Israel and US-based that builds privacy-focused technologies and networks. The network was first given the name of Engima Blockchain. Then in May, the network was rebranded to Secret Network.

The project is based on Tendermint / Cosmos SDK and also features a native token, Secret (SCRT). The token is used for staking, governance, and network fees.

What are Secret Contracts

In simple words, secret contracts bring privacy to public blockchains. They are smart contracts that allow for programmable privacy for DApps.

According to Secret Network:

“Secret contracts allow for programmable privacy, allowing for arbitrarily complex data privacy controls to be implemented inside applications. The flexible encryption capabilities and controls offered by programmable privacy unlock the potential value of the decentralized web. It allows for privacy how you want, for anything you want, when you want it, and from whom you want it.”