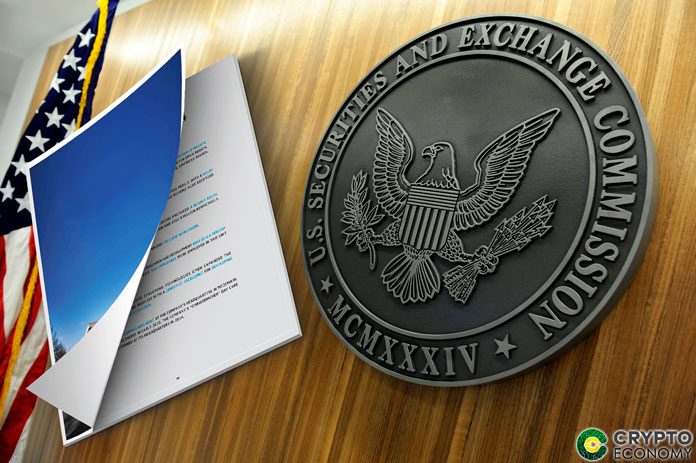 The annual enforcement report released by the Securities and Exchange Commission shows that the agency has taken some punitive actions against some fraudulent initial coin offerings.

The Division’s Cyber Unit which was formed in the Q4 of 2017 has been at the forefront of the action against errant and fraudulent ICOs. The report released on November 2 showed the enforcement report for the 2018 fiscal year.

The report shows that the unit has continued to grow steadily as it tackled fraudulent ICOs. According to the release, this is attributable to the high explosive proliferation of the initial coin offering in the past year.

“In the past year, the Division has opened dozens of investigations involving ICOs and digital assets, many of which were ongoing at the close of FY 2018.”

The report went on to narrate that a number of scam ICOs generated millions of dollars from investors stating specifically that there were 3 fraudulent fundraisers that raised more than $68 million. The report specifically mentioned a project that raised $32 million from thousands of investors but ended up a scam.

Another was Titanium Blockchain Infrastructure which the statement said generated $21 million and is among those investigated while a third raised $15 million by making a bogus promise of 13 fold returns on investment monthly, clearly an offer that many investors were not willing to pass by.

The report stated that in its bid to ensure that investors are protected, the Division has created formations within the agency such as the Retail Strategy Task Force. The lead generation and referral initiative was in turn formed by the RSTF to ensure that the agency keeps abreast of crypto investments and other blockchain entities that their activities could be of interest to the task force.

The report also said that the agency ordered some entities to disgorge $3.94 billion. These were imposed as penalties and disgorgement to erring businesses in the crypto circles. Of this sum, the top big five percent of entities paid $3.04 billion.

Yahoo Finance and Decrypt Media had earlier last month reported that the Sec was expanding its crackdown on illicit ICOs putting many projects at risk. This arose from the fact that the agency has some wide sweeping definition for tokens mainly due to the fact that there are no recent laws that have taken cognizance of the uniqueness of initial coin offerings and the blockchain revolution.

The Yahoo Finance and Decrypt report maintained that even though the effort of the agency is aimed at protection of investors, the absence of regulation is still a vacuum that cannot be filled by the work of the commission.

Many of the firms that agreed to SEC fines are not necessarily fraudulent, however in the face of possible prosecution by the commission, they were left with no option than to refund their investors instead of face the agency in court, a situation which generally puts pressure on the firms and investors.