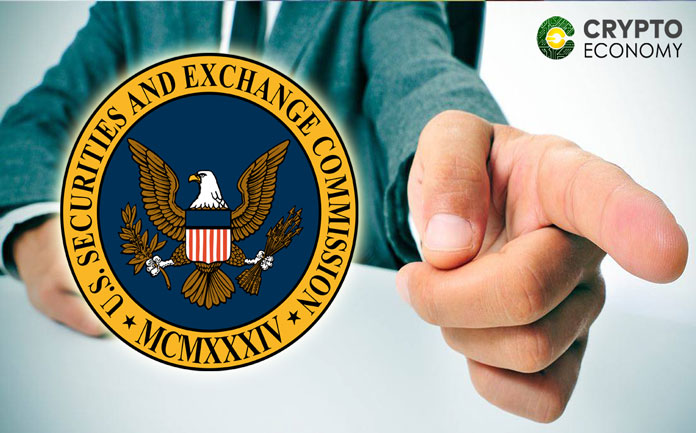 The US Securities Exchange Commission (SEC) has sent a strong warning message to unregulated cryptocurrency firms by administering penalties on an ICO Superstore and a digital asset hedge fund.

Crypto Asset Management (CAM), a digital asset hedge fund managing firm is facing penalties relating to lack of registration and false representation. The action has stood out as the first enforcement effort against an unregistered hedge fund manager.

In specific terms, the firm has been accused of providing a false picture to potential clients by claiming to be the “first regulated crypto asset fund in the United States”, as they were going through operations as an investment company without the required registration. Furthermore, the firm falsely claimed that it was registered by the SEC prior to a public offering which generated about $3.6 million in just 4months.

Upon raising funds, it is also known that funds amounting to over 40% of the raised value was invested in cryptocurrencies. This consequent developments rendered a deadlier blow to the firm as they left the firm’s managing director facing multiple charges along with an official letter forcing them to stop its operations. So far, the firm has ceased its operations and conceded to providing buybacks to the involved investors and has settled a fine amounting to about $200,000. 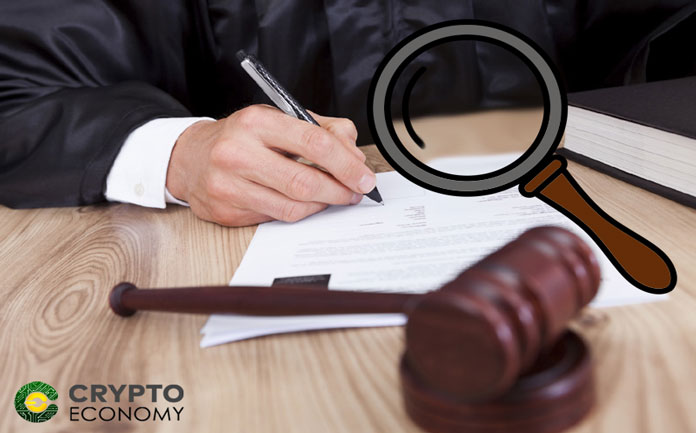 Token Lot is another firm that has fallen to the SEC’s critical eye and action. The firm was under the leadership of Eli Lewitt and Lenny Krugel and functioned as an ICO superstore. The action has come in as the first enforcement effort against unregistered dealers following the SEC’s DAO report which was issued in 2017. In short, the report entreated all investors and associated brokers to observe the fact that all digital securities must be conducted in accordance to the federal law.

The firm managed to market Token Lot as a platform where investors can buy ICO tokens which they can use to trade in the aftermath. The firm attracted an impressive investor confidence as demonstrated by the figures which showed that 6100 investors had their orders processed. Additionally, the firm managed to deal with a variety of more than 200 digital assets of which some have been proven to be securities by the regulatory body.

The co-founders themselves were also discovered as unregistered security brokers though they were venturing into security tokens and trading company ownership and profits. The firm Kickstarted its operations in February 2017, and run its course through the first 6 to 7 months until in July where the owners pulled out as they stopped the operations and provide refunds. In SEC’s words, the response from the firm earned it a lighter penalty which involved a $471, 000 fine along with $45000 personal fines for each of the founders.

The two instances are but a strong SEC message to the crypto community especially to brokers who still have undiscovered issues with registration Reports have indicated that the SEC is currently undergoing a vigorous investigative effort focusing on new startups.