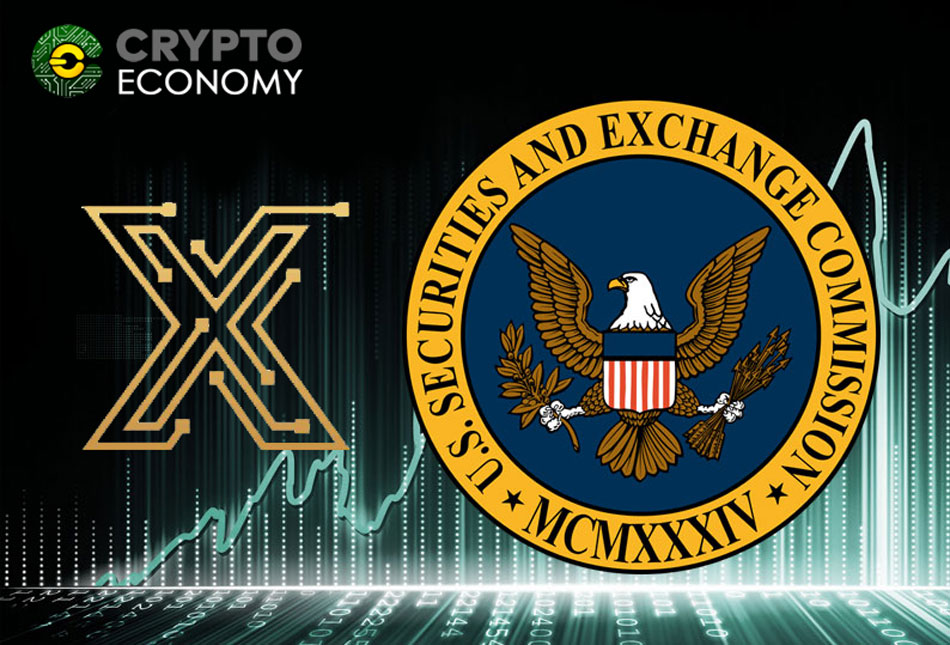 The SEC (Security and Exchange Commission) has obtained another order for all the assets that are linked to Dominic Lacroix, the founder of Plexcoin, to be frozen after the agency stopped the ICO of his company. Plexcoin has been investigated for fraud and Lacroix was charged in December 2017 after it was discovered that Plexcoin’s ICO made unrealistic claims in its marketing products.

SEC issued a communiqué saying that the new order has become necessary because Lacroix used secret accounts to withdraw some of the funds contributed by investors after he was charged by the agency. The communiqué issued on June 20 shows that Lacroix has distributed some of the funds raised.

Lacroix has had a history of mêlée with regulators. He was fined by $25,000 after pleading guilty to charges of illegal practice and transmission of false information in 2013 in his native Quebec. The six count charge was as a result of selling a regulated financial product without license.

In October 2017, he and another individual were charged by Quebec’s Autorite des Marches Financiers (AMF), the principal regulatory authority in the Canadian province, for contempt of an earlier order prohibiting him from selling or soliciting for funds in an ICO. The Quebec Superior Court would later hold him for contempt and flouting the proscription order. 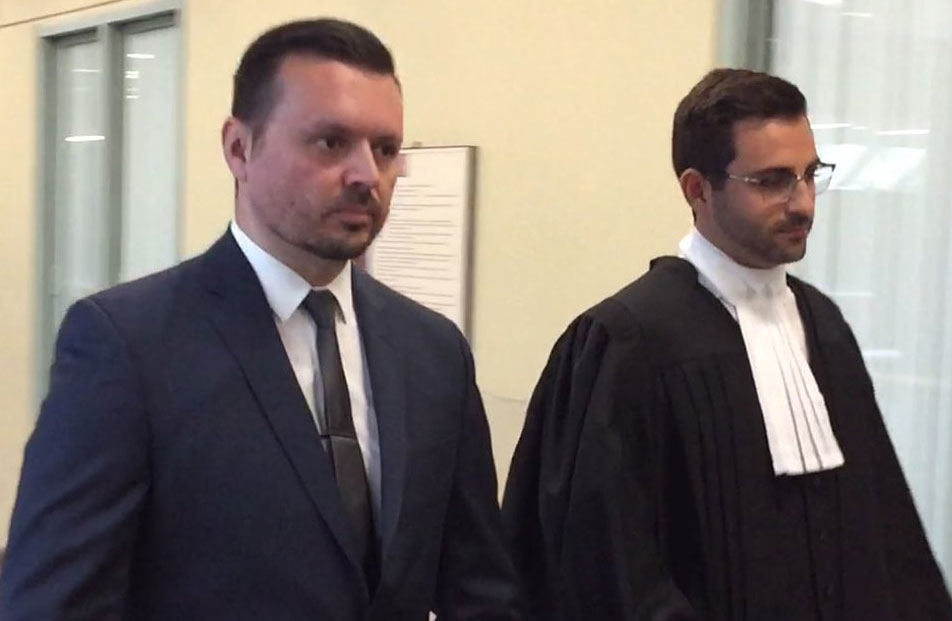 By December, he was charged by SEC for the Plexcoin ICO which was sold to residents of the United States and investors from other jurisdictions. SEC’s attention was drawn to the ICO’s publicity material that promised 1,354 percent profit to investors of the Plexcoin token in just 30 days. He and his Plexcorp associate, Sabrina Paradis-Royer were charged for flouting SEC’s ‘Reg D’ regulation requiring the registration of security tokens.

SEC applied for an emergency asset freeze at a time the Plexcoin ICO had collected $15 million from investors. The agency also went after Plexcorp, the parent company behind the ICO also owned by Lacroix, while initiating investigations into the activities of the company.

The agency sought to prevent Lacroix who was described as a recidivist security violator from holding any office in a publicly owned company. The injunctions were meant to debar him from holding or soliciting for funds in a crowdsale.

In the recent order for asset freeze, Lacroix was again described as “recidivist” at the Federal Brooklyn Court in New York. Part of the SEC statement said:

“The SEC’s request for an additional asset freeze, filed in federal court in Brooklyn, New York, alleges that, since the original freeze in December, Lacroix had been using secret accounts, including an account in his brother’s name but which he controlled, to improperly dissipate for personal use digital assets obtained from investors during the PlexCoin Initial Coin Offering (ICO)…The complaint seeks permanent injunctions, disgorgement plus interest, and penalties.  For Lacroix, the SEC also seeks an officer-and-director bar and a bar from offering digital securities against Lacroix and Paradis-Royer.”