Home CryptoNews SEC has issued $2.35 billion in penalties against crypto participants since 2013
CryptoNewsFeaturedRegulation 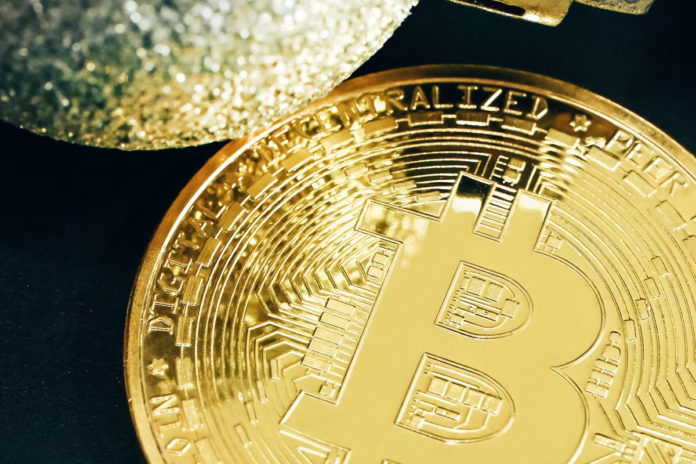 America’s SEC is still enforcing strict regulations over cryptocurrencies. Even the new administration hasn’t changed much.

According to a report by Cornerstone Research, the Securities and Exchange Commission has maintained its position as one of the most important regulators in the cryptocurrency space. It brought 20 enforcement actions against participants in the digital asset market in 2021.

SEC Cryptocurrency Enforcement: 2021 Update, published by the Securities and Exchange Commission, reported that the SEC filed 14 lawsuits in federal courts in the United States and six administrative proceedings in the year 2021 regarding cryptocurrencies. Initial coin offers (ICOs) were the subject of 70 percent of the 20 total enforcement actions. This past year, the SEC issued four late filing orders, brought two follow-on proceedings, and filed a lawsuit demanding compliance with investigative subpoenas, among other things.

What legal actions did the SEC take against Cryptocurrencies?

SEC has taken 58 civil actions and 39 administrative proceedings against players in the digital asset market since bringing its first cryptocurrency-related enforcement action in 2013. Approximately $2.35 billion in monetary fines had been levied by the government during the same time frame.

“Under the new administration, the SEC has continued to bring ICO-related enforcement actions based on its implementation of the Howey Test, which determines whether a transaction qualifies as an investment contract subject to SEC regulation. Given the SEC’s continued focus on this space, in 2022, we may see further scrutiny of certain market participants such as DeFi platforms.”

Although many experts are positive about future changes in regulations and countries becoming more OK with the industry, there are still many regulators acting strictly against crypto and blockchain products. United States SEC is one of the biggest players causing challenges for the industry, but the trend seems promising.

The United States is still a prominent player in the financial world. Although many other countries are somehow embracing the technology and products of the crypto world, most of the countries are waiting for US actions. Many believe that easier regulations in United Stated may result in exploding growth for the whole industry.

0
There has been a call for the public to provide feedback to the US Department of the Treasury regarding the role that digital assets...
Read more
- Advertisment -
Posting....