SEC designates a high level official for the cryptocurrency area 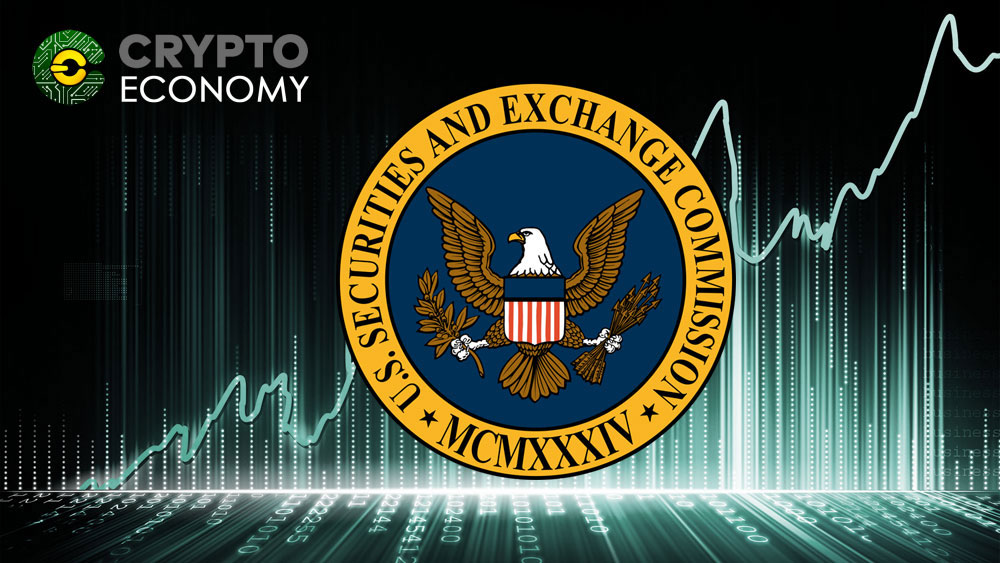 The regulatory bodies in the financial area that touches cryptocurrencies and blockchain have understood the importance of forming teams with trained personnel, that understand the dynamics of new technologies and above all, the importance of helping to promote regulations that far from hindering technological developments, incentive, with a framework of security for the actors involved.

This is for example the case of the SEC in New York, who are incorporating officials of this technical criterion, which is undoubtedly an appropriate step in the necessary balance between regulation and technological advancement for all.

According to the SEC’s official announcement, Valerie A. Szczepanik will now head the SEC’s regulatory and security area regarding “technology and innovation of digital assets” in cryptocurrencies and initial currency offers (ICO). This happened just a few days ago.

Szczepanik has been one of the few SEC officials to comment positively on the emerging blockchain industry and appealed to cryptocurrency projects to exercise “fiduciary duties” towards digital asset investors. Said in a more understandable way: “It is important that functions and well, but do not even think of not honoring your commitments to investors.” 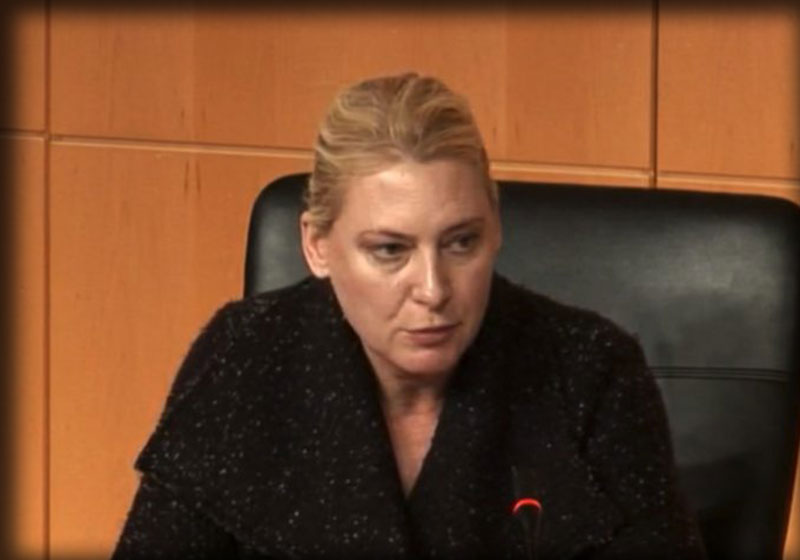 Notwithstanding the well-known actions of the SEC so far, this type of appointment constitutes in itself a positive signal that the SEC is appointing staff and allocating budget for the controlled growth of the cryptocurrency industry, independently of the absence of a defined legal framework. It is undoubtedly an assertive step that will result in an interesting experience to be taken into account as an example.

As for her background, Szczepanik is an expert in cybersecurity and will head the SEC’s Distributed Accounting Technology (DLT) working group, which is dedicated to identifying areas of risk and helps coordinate efforts among the divisions of the SEC in terms of blockchain technology.

With the depth of knowledge and experience that Szczepanik brings to the SEC, the start-ups blockchain and therefore, the criptocurrencies in general could finally face limiting regulations with more promising outcomes. Promoting regulations appropriate to the realities of cryptocurrencies is paramount, since the local cryptographic community speculates that the large amount of institutional capital will remain outside of investments in new projects until more defined laws are enacted regarding the area. The community expects to a large extent that the resulting regulations catalyze the development of the market.

Although there is still a way to go, it is especially positive that a regulatory body has level officials who understand the needs of both sides of the coin in the regulatory and blockchain technology and cryptocurrencies.