Scotland goes to their own cryptocurrency 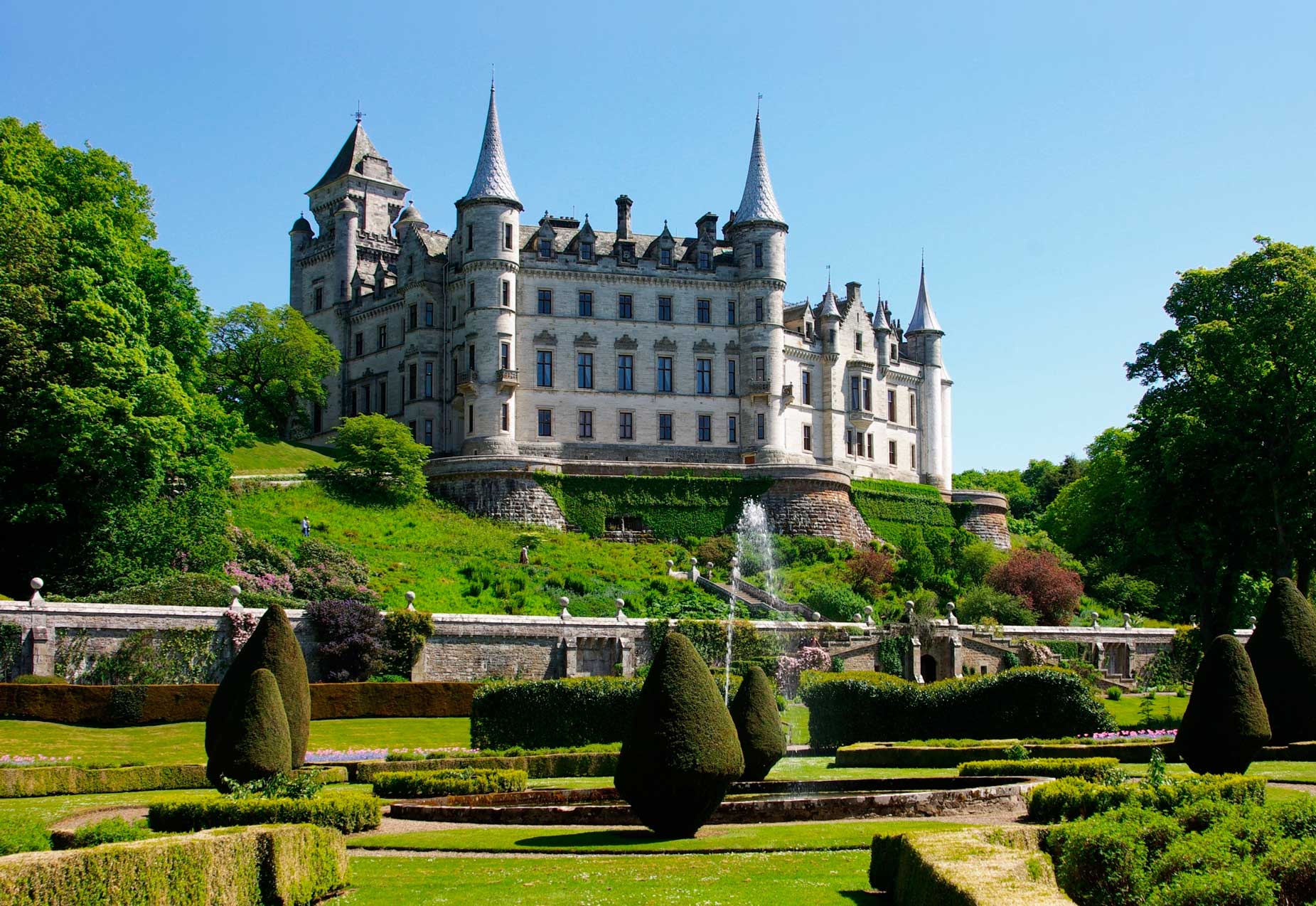 Since the UK voted to leave the European Union in the referendum in June 2016, Scotland’s political leadership has been insisting on holding a second referendum on independence to achieve its separation from the UK.

In the Scottish referendum of 2014 to decide the independence of United Kingdom, the Scottish people voted in favor of remaining part of Great Britain. The desire of the population of Scotland to remain part of the EU echoed once again during the “Brexit” referendum, in which most of the Scots voted for Britain to remain in the EU.

According to Glasgow businessman and principal investor in the Scotcoin project, David Low, the answer may be a national digital currency for Scotland. Although the Scottish economy and its banking sector, although clearly separated, have benefited from the use of the pound sterling over the last few centuries, will an independent Scotland decide to imitate bitcoin by adopting a digital national currency?

Scotland will need a national currency to have control of its monetary policy.

Scotcoin was launched in 2013, during the time of the Scottish independence referendum of 2014. While Low considers himself an apolitical businessman and has not publicly expressed his views on Scotland’s independence, he recognizes that the continuity of the pound sterling, As suggested by Alex Salmond of the Scottish National Party, would be absurd.

Digital coins are likely to play a relevant role in the future global financial system and consider Scotcoin as a viable alternative to the British Pound if Scotland were to become independent from Britain.

While Scotcoin has a rather small market capitalization compared to bitcoin’s 16 billion dollars, there is an interest in this alternative currency. With a steady supply of one billion Scotcoins, as demand for Scotcoins increases, its price will increase as supply decreases.

Scotcoin currently has a small market capitalization of about $ 1.5 million, is barely traded in two exchanges of criptomonedas, and can be purchased at the Scotcoin exchange directly.

Whether or not Scotland will become independent of Britain is uncertain. However, what currency will be adopted if independence is achieved will be an interesting development to follow. The most likely monetary scenario after independence will be a transitional period in which the Pound will continue to be accepted until a new national currency is adopted. If it will be the Euro, a new Scottish pound or even a digital currency solution like Scotcoin we will see, meanwhile everything is an interesting speculation.