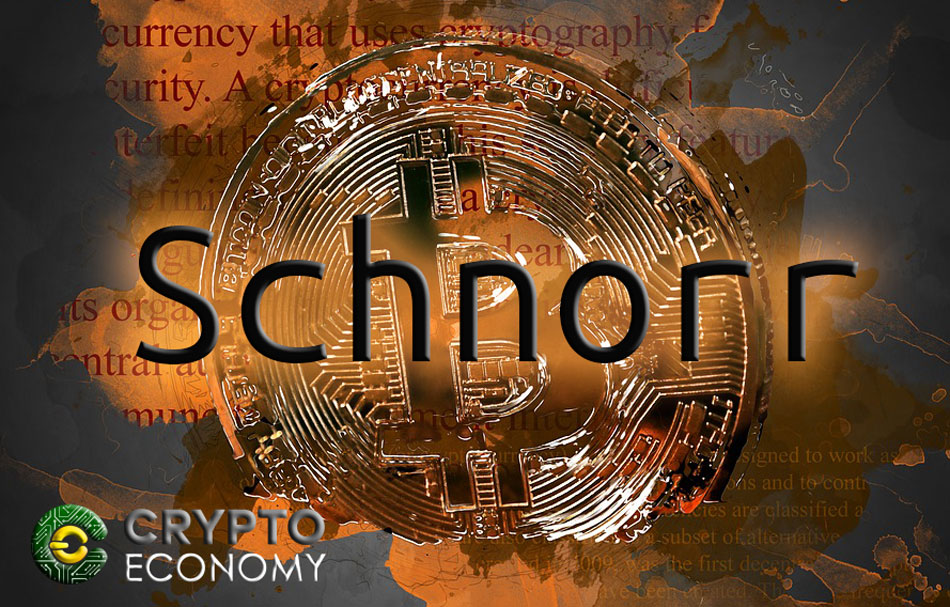 Bitcoin upgrades are a big deal. In fact, with the scaling challenges of the world’s most valuable coin, Schnorr which plans to improve the Bitcoin’s privacy and scaling will likely be one of the most important upgrades since SegWit.

Last week, Pieter Wuille, one of Bitcoin’s most influential developers outlined the technical details of the upgrade which has been in the making for years, effectively bringing the issue to the fore as the next expected change to Bitcoin.

Prior to Schnorr, the most elaborate code change to Bitcoin had been the SegWit which raised debates that raged within the community for months before it was adopted last year. The SegWit was an important bug fix that just like any other governance issue, took months to adopt.

Schnorr would give Bitcoin users a more secure means of generating the cryptographic keys they use to send and receive bitcoins. This digital signature if supported will ensure that there are more versatile options in the storage, sending and receipt of the coin. Other important benefits it would tackle are scaling and privacy, two of the most important issues for Bitcoin.

Wuille considers Schnorr to be “the building block for further improvement” adding that there are other benefits that attention isn’t focused on yet until Schnorr support is implemented. However, he acknowledges that the approval for adoption is ultimately left with users to decide, although he is convinced about the merits and benefits derivable from the implementation of the upgrade.

Schnorr is co-authored by many renowned developers among whom are Johnson Lau and Gregory Maxwell both of whom contributed to the development of Bitcoin core. The highly technical proposal outlines the exact scheme that is necessary for the coding upgrade of Bitcoin.

Although it is not in itself an end, Schnorr is a step in the right direction, according to Blockstream engineer, Jonas Nick who said,

“Standardizing Schnorr for bitcoin is a big step towards using it in bitcoin.”

The proposition needs standardization to ensure a uniform implementation across board by developers. An important step in the upgrade is the deployment of the codes in the same way.

On a technical level, the Schnorr is a mathematical illustration of the codes necessary to produce Schnorr signatures, it offers an alternative to the Elliptic Curve Digital Signature Algorithm (ECDSA) which is currently in use for the production of cryptographic keys and verification of Bitcoin transactions.

The Schnorr uses the same mathematical “curve” which ECDSA uses to produce the keys called secp256k1. There is a lot of mathematics involved in the proposal which has sparked intense technical discussions at developer level although no major decisions have been taken. However, there is optimism within the community owing to the fact that Schnorr security can be mathematically proven unlike ECDSA.

Among the merits of Schnorr which has continued to excite developers is the range of change that can be built on it to enhance Bitcoin privacy. For instance, with multi-sig transactions in which more than one user signs off a transaction, Schnorr would cloak such transaction making them appear as normal.

“Due to the wealth of new discoveries lately I believe these technologies should be developed in a step-by-step basis, and my focus for a first step is just Schnorr and Taproot,” Wuille said, referring to the bitcoin improvement “Taproot” proposed by developer Greg Maxwell to further improve bitcoin’s privacy.