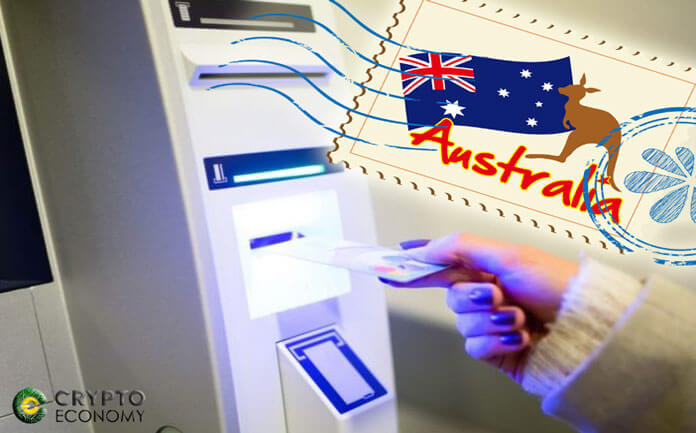 More than $1 million Australian dollars have been lost by Australian taxpayers since July this year to scam artists requesting payment through Bitcoin [BTC] ATMs.

This is money that taxpayers are willing forking out to scammers posing as Australian tax authorities and sometimes threatening to take legal action against citizens with tax default accounts. According to reports from Australian Taxation Office (ATO), as many as 28,000 reports of scam attempts have been reported within this period.

Essentially, scammers call up potential victims and pose as tax officials and ask for personal information. Using this information they could direct the vulnerable victim through social engineering techniques into making their tax payments through Bitcoin ATMs.

The ATO has issued an advisory to the public to stay on “high alert” during this period considering that the tax payment deadline of November 21st is just around the corner. Kath Anderson, the ATO assistant commissioner gave the warning this week saying that ,

“November is a prime time for scammers as they know lots of people have tax bills to pay. Be wary if someone contacts you demanding payment of a tax debt you didn’t know you owed.” 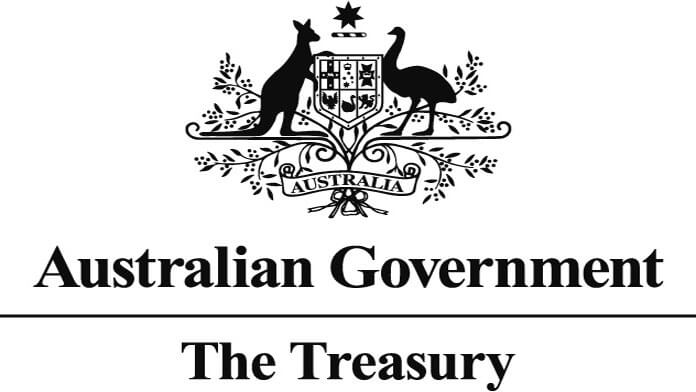 According to ATO terms of service, the agency would not demand immediate payment from taxpayers nor would its officials “use aggressive or rude behavior, or threaten taxpayers with arrest.” Anderson added that,

“That’s just not how we do business. We understand that it can sometimes be difficult to pay tax bills on time, so we urge anyone who is worried about paying to contact us as soon as possible as there is a range of ways we can help.”

According to the tax agency regulations, anyone with a tax bill of less than AUD $72,000 is eligible to apply for a tax payment plan that favors their situation. However, most scammers who are aware of this have taken advantage of innocent taxpayers and are requesting personal information from them to “help” set up this plan. Anderson says as many as 6,000 individuals have given personal information to scammers since July 2018.