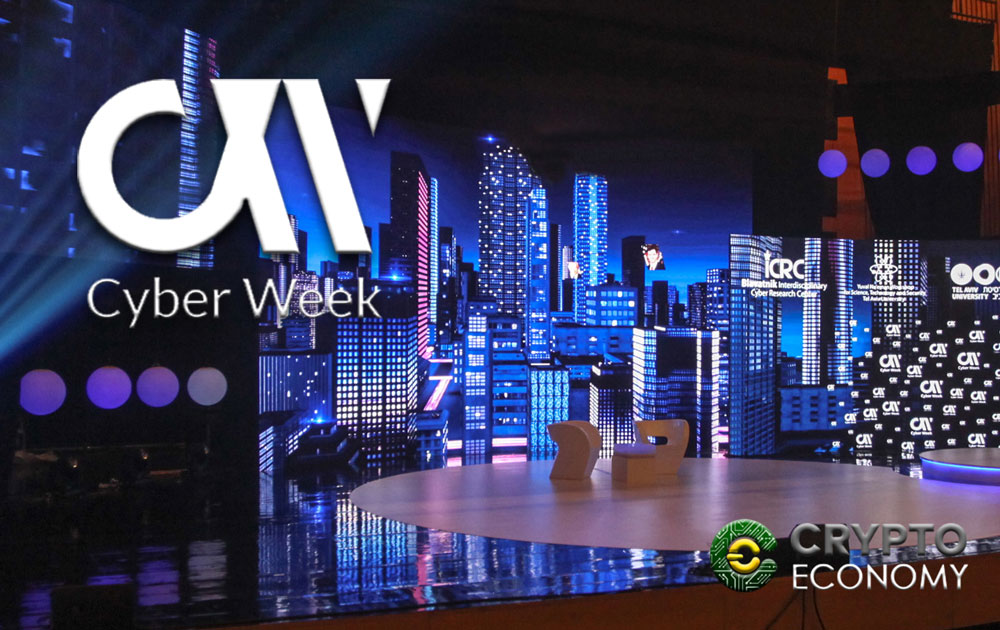 During the cybersecurity annual conference Cyber ​​Week of Tel Aviv University, experts agreed that the possibility of attacks on companies, sites and blockchain networks is very latent this year.

This impression comes at a time when the sector of cryptocurrencies and blockchain in general is crowded with irregularities, security breaches, thefts, intrusions and significant added reputational damage. The Israeli experts in cybersecurity think and with foundation that there will be more turbulent situations in the blockchain sector and cryptocurrencies this year, and it is expected that such attacks will be even more sophisticated than we have seen to date.

The annual cybersecurity conference of the Cyber ​​Week of Tel Aviv University had the slogan “Blockchain, The New Digital Age.” It featured high-level speakers from the best local companies specialized in the subject.

The opinions were diverse as expected for a topic that is enriched by the debate with knowledge and shared experiences, however we can point out that one of the lines of opinion was that Blockchain technology suffers reputational damage with each attack, each theft and each scam of ICO that occurs, and that is one of the main obstacles for the blockchain technology to advance in a more stable way, and with greater general acceptance.

Opinions were also heard that praised the blockchain technology significantly, especially for its applications for capital markets, exchanges and settlement systems and payment systems, just to mention some areas, and it is a reality that more companies are integrating the emerging technology in its operations. 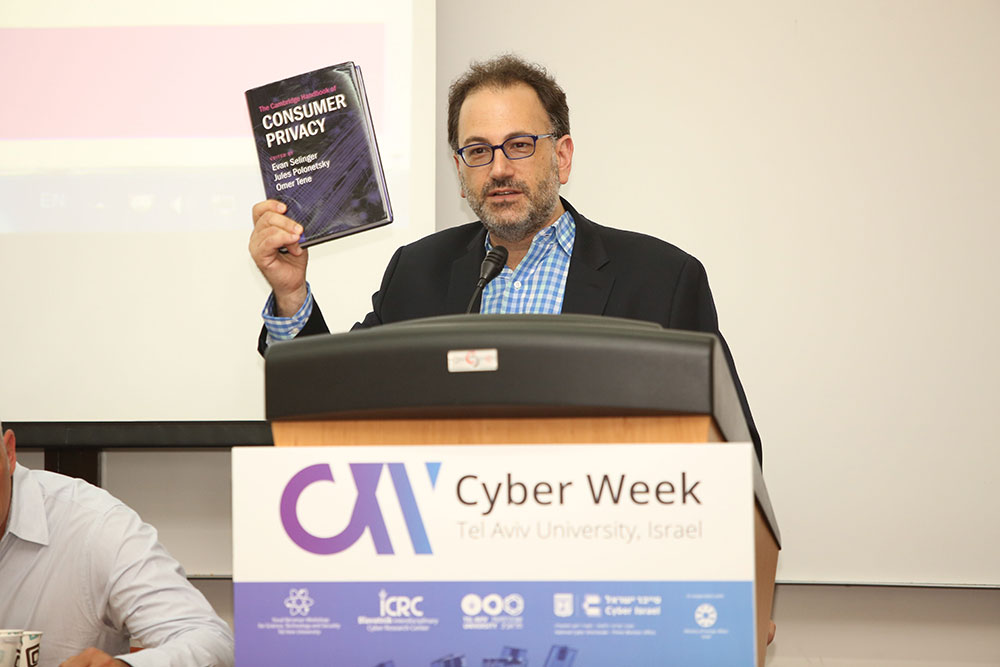 It was also mentioned that traditional banks are seriously looking to increase their existing systems with DLT or to create completely new blockchain-based systems, and are taking important steps in that direction.

There were also voices that criticized the blockchain technology and no arguments were kept for it. They considered that blockchain is still in a development cycle, tested, and that it does not provide enough security to simply adopt and use it. For example, aspects that are a strong feature in favor of blockchain, were not seen as such, specifically the immutable nature of blockchain’s distributed ledger makes it unsuitable for banks seeking to comply with the EU General Data Protection Regulation ( GDPR), since nothing can be eliminated in the blockchain, and therefore, it causes a reality of collision with the regulations.

But it was not only the immutability that was questioned for the banking sector, but also the aspect of transaction processing, due to the scalability problems that blockchain has been presenting, which make it still inadequate to provide an agile operation in the sector. The latest report from the BIS was recalled, which criticized cryptocurrencies and blockchain technology indicating that they are unstable and that blockchain can not handle the large transactions that currently process central bank systems.

Diverse opinions without a doubt, but blockchain and cryptocurrencies despite this are in full development and continue to grow exponentially.

IT HAPPENED: NEXT BLOCK Conference in Tel Aviv!