Savedroid could pay dearly the prank about its ICO 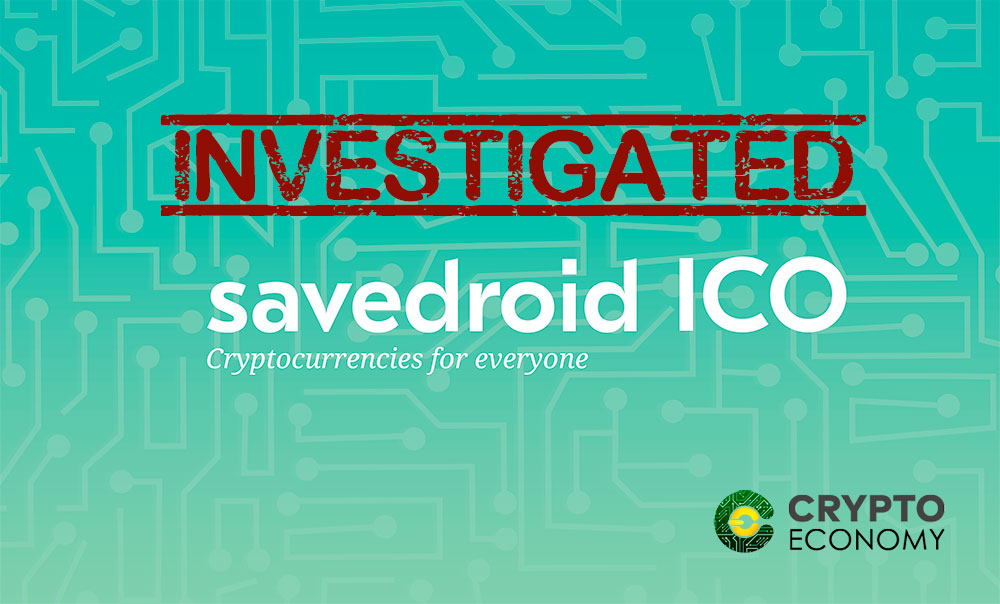 There are many things that an ICO shouldn’t do. One of such is playing pranks and this is what the initial coin offering of Savedroid has done. It has been reported that prosecutors may be coming after the company after it acted like an exit scam after its crowdsale. The firm had taken down their website and for some hours had seemingly vanished from cyberspace in what may turn out an unwise move. Hours later, the website came back online and the company CEO announced that it was a prank to show people that it is easy to lose money even with known companies.

The cryptocurrency ecosystem has been fraught with scams in which companies have made away with investors’ money. In the past, there have been ICOs whose aim have been to raise awareness about the potentials of loss in the space, however such ICOs usually made it clear to investors that it was their intentions by clearly asking them not to invest. In the case of Savedroid, they had made no such indications.

A Frankfurt based news media, Wirtschaft Woche reported that investigatiors are looking into the heavy marketing practices employed by the company in their damage control effort. It was the same medium that announced that Savedroid had become another exit scam. Picking up the news, many crypto news websites reported Savedroid as another exit scam. For hours, the company made no effort to rebut the news, rather the picture of the founder was circulated lying on a beach with an Egyptian beer, reinforcing the scam impression.

Experienced members of the crypto community debated on the possibility of a Savedroid scam with the extent the company have gone. It was obvious that if it was a scam, they didn’t follow know pattern of exit scams. Not surprisingly to some, the Savedroid website came back on with the CEO announcing that the prank was to show investors how easy it is to lose money investing in ICOs. Yassin Hankir released a video in which he said, “Let me apologize to the public for the drastic campaign”. 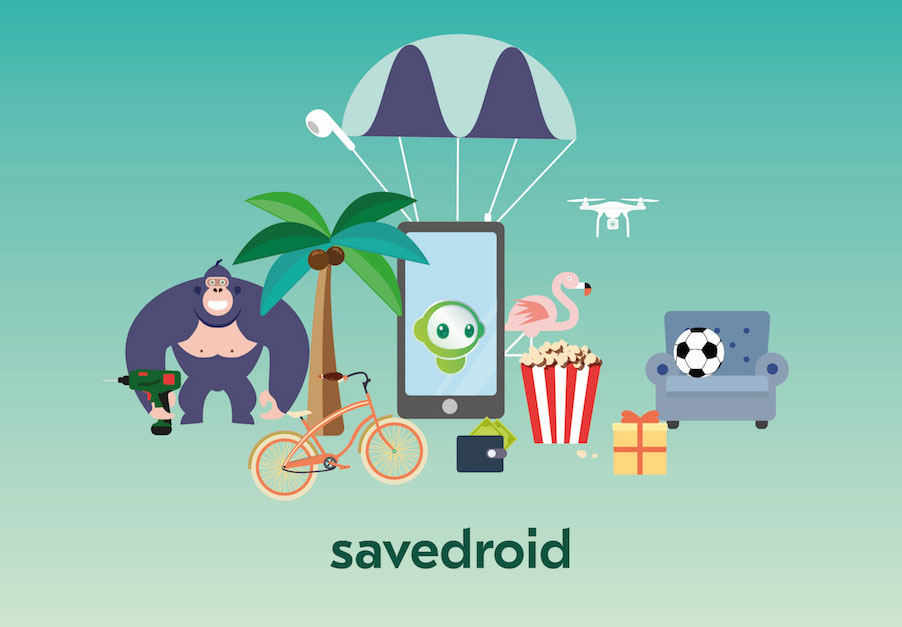 Reports from the German News media says that the stunt could have legal implications for Savedroids as prosecutors are already looking at the possibility of filing charges against the company.

“Such situations are known to be dangerous as people have been known to cause harm to themselves when they lose money unexpectedly. The period in which the company website and Telegram channel was down created a lot of doubt about the sincerity of their intentions and would have agitated many investors” the report said.

“We have noticed in the past few months that there have been a lot of scams in the industry. This is our attempt at educating the people that even a well-known company such as ours could have run with investors’ money. That’s why we wanted to use this drastic measure to teach people to be careful and cautious before investing in any offerings. We believe that all the scams reported are actually a tip of the iceberg” Hankir said.

Hankir has already been questioned by the Frankfurt police.