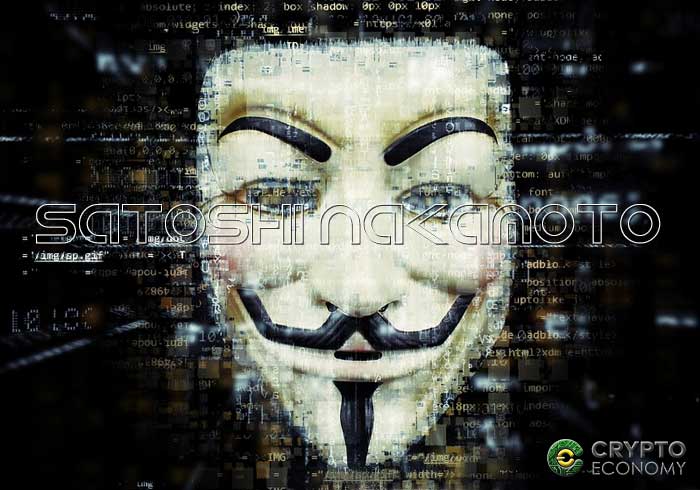 Recently there has been a stir in social networks about the figure of Satoshi Nakamoto, whom everyone in the world of crypto economics knows as “creator of Bitcoin”. This singular commotion has caused a certain debate that, before completely disappearing, leads us to ask ourselves some questions about this alleged character.

To begin with, when a concept is developed that may involve a transcendental shift in a certain axis of interests such as the financial one, affecting of course those interests, the promotion of high profile can be a guaranteed personal injury sentence. On the other hand, if a high-profile promotion of the individual identity is made, in a case such as the one proposed by Bitcoin when emerging as a decentralized economy, the importance of the concept could be diluted by the distraction of the masses in looking at who produced such an idea.

Taking into account these premises to justify anonymity, we can certainly understand the anonymity of who or who have been behind the creation of Bitcoin, already touching its ten years of existence. 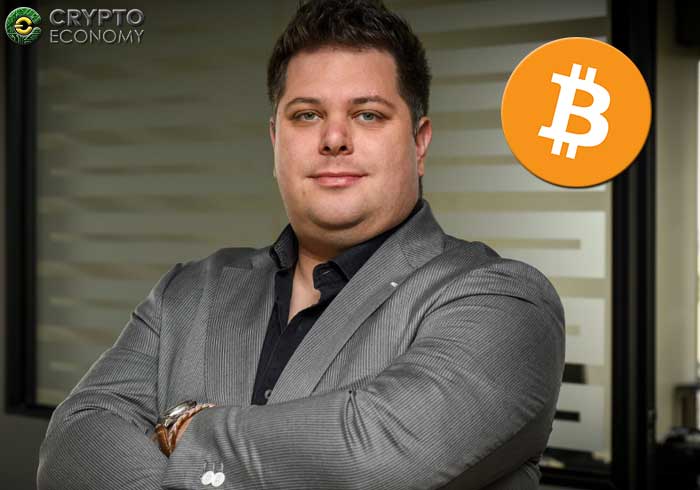 On Twitter, from an account whose user name is “@satoshi” the following message was produced: “I do not want to be public, but there is a problem with Segwit”. The already curious message, to say the least, continued with this: If it is not fixed, there will be nothing and I would have failed. There is only one way in which Bitcoin survives and it is important to me that it works. Important enough to know me openly. ” To close, this account also sent this message: The message will be clear in December 2019. “

By the time we write this note, the Twitter account cited is “suspended”, which motivates greater suspicions.

With a very low price fluctuation in bitcoin [BTC] these recent weeks, and some unusual movements of huge amounts of the cryptocurrency from one portfolio to another, the noises around the character have been the most notorious since Satoshi himself, is that it existed, it disappeared from the public scene in 2010.

Several experts have suggested that it could effectively be the creator of Bitcoin. One of them is Christopher Jeffrey, CTO of Purse, who pointed out that the message appeared to be a valid signature of the Satoshi key in block 9. However, it is proven that a hash can be altered to obtain a new valid ECSA signature in appearance.

They have not been slow in appearing possible individuals interested in generating some type of chaos in the network, who could definitely benefit from it. However the bitcoin network despite everything remains relatively quiet.

Several possible Bitcoin creators have been pointed out who would take refuge in the pseudonym of Satoshi Nakamoto. For example, Joshua Davis of the New Yorker believes that Satoshi Nakamoto is Michael Clear, a cryptography student at Trinity College, Dublin, after analyzing a huge number of words from Nakamoto’s writings looking for grammatical matches.

For his part Adam Penenberg of Fast Company at the time indicated that Satoshi Nakamoto were three people: Neal King, Vladimir Oksman and Charles Bry.

It has even been pointed out that Satoshi would be a woman named Margaret Runchey, hypothesis that appeared in Medium, in 2016. The invention “Model of Everything” that is described there and that was patented by Runchey was published on August 18, 2007, long before the work of Nakamoto, in 2008, where many of the fundamental concepts of Bitcoin are found, looking very similar to what we know today as the Bitcoin White Paper.

Satoshi or whoever has been behind that pseudonym undermined most of the first blocks of the Bitcoin network in its infancy, and it is estimated that it could have a fortune of around one million bitcoins. The unusual movements of Bitcoins of recent days betray a huge possession of the cryptocurrency in a single wallet, which adds to the Twitter message, and fertile soil fertility to the suspicions.

However, whatever the truth, there is an indisputable reality, and that is that Bitcoin no longer needs Satoshi Nakamoto and is bigger than himself.