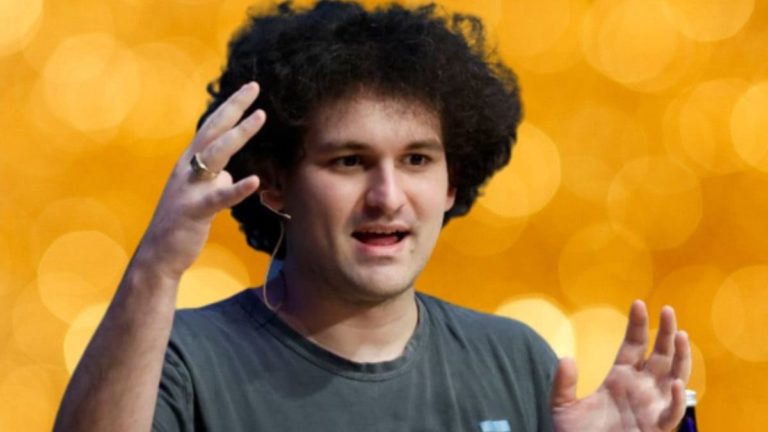 Bankrupt cryptocurrency exchange FTX founder Sam Bankman-Fried (SBF) has apologized to employees of the company and former colleagues explaining the reason for the collapse of FTX.

In an internal letter, SBF explained that a string of events resulted in the collapse of FTX. He explained it started during the market crisis earlier this year that was followed by credit “drying up”. The market crash slashed FTX’s $60 billion in collateral to around $25 billion.

Meanwhile, FTX’s liabilities, which were around $2 billion before the market collapsed, rocketed to a whopping $8 billion. Another crash in November “led to another roughly 50% reduction in the value of collateral over a very short period of time,” which spiralled down to almost $17 billion at the time.

Bankman-Fried was Pressurized to File for Bankruptcy

In the letter, SBF noted,

“I never intended this to happen. I did not realize the full extent of the margin position, nor did I realize the magnitude of the risk posed by a hyper-correlated crash.”

The former CEO of FTX claimed the crypto exchange’s poor margin management and risk controls ultimately led the company to file for bankruptcy protection. SBF said he felt “deeply sorry about what happened” and was pressurized to file for bankruptcy. He further wrote that after Binance walked away from the bailout deal citing regulatory investigations and reports of mishandled funds, FTX scrambled to process requests for withdrawals. Bankman-Fried wrote,

“Potential interest in billions of dollars of funding came in roughly eight minutes after I signed the Chapter 11 docs. Between those funds, the billions of dollars of collateral the company still held, and the interest we’d received from other parties, I think that we probably could have returned large value to customers and saved the business.”

Misappropriation of Customer Funds was Not Addressed

However, the former FTX CEO did not address concerns about customer funds being misappropriated or other issues including that customer funds were sent from FTX to Alameda, the hedge fund run by Bankman-Fried.

SBF concluded hoping there is still a chance to “save FTX”. He added,

“I believe that there are billions of dollars of genuine interest from new investors that could go to making customers whole. But I can’t promise you that anything will happen, because it’s not my choice.”