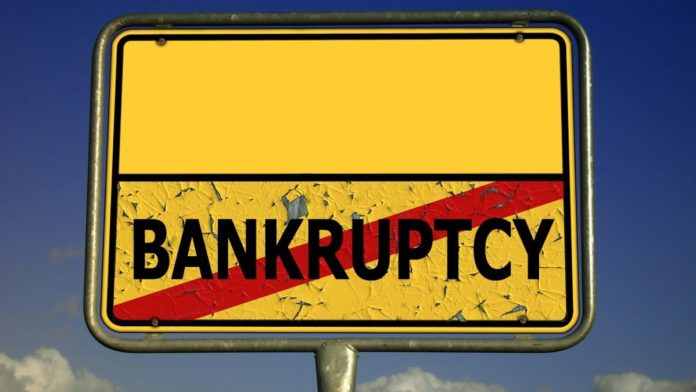 Leading cryptocurrency lender, BlockFi, seems to be preparing for a possible bankruptcy filing due to the company’s “significant exposure” to beleaguered crypto exchange FTX.

The fallout from the FTX collapse is threatning the future of many crypto companies. Several crypto investment firms such as Genesis and Multicoin Capital have confirmed they have huge sums of money trapped on FTX. A number of market experts predict the turmoil may push other firms into bankruptcy. Yuzo Kano, CEO at of major Japanese crypto exchange bitFlyer Inc. compared the FTX metdown to the collapse of the “Lehman Brothers”, that would likely cause more crypto firms to fail.

According to a new report, BlockFi is planning to lay off some of its workers as it prepares to possibly file for Chapter 11 bankruptcy. This comes on the heels after the company had previously suspended withdrawals after the collapse of one of the leading crypto exchanges in the world, FTX. On November 11, BlockFi took to Twitter to announce it was halting customer transactions as it was unable to operate as normal due to the “lack of clarity” around the status of FTX.com and sister firm Alameda Research.

However, BlockFi has not yet responed about the bankruptcy filing. But it is evident that the crypto lender has a huge sum of money on FTX since the latter had signed a deal with BlockFi in June to provide it with a $400 million revolving credit facility with an option to buy it for up to $240 million. Additionally, the New Jersey-based exchange has also acknowledged having an undrawn line of credit from FTX and obligations that FTX owed BlockFi.

The FTX tumult has pushed the entire cryptocurrency industry to the brink of a severe financial predicament. The embattled crypto exchange has lost nearly $2 billion of customer funds decimating the confidence of investors, leaving customers in a fix and many others in the crypto world fearing the repercussions.

Venture capital giant Sequoia Capital said it would write down its $214 million investment in cryptocurrency exchange FTX to zero. Meanwhile, Japanese investment firm SoftBank has written off about $100 million it invested as part of its Vision Fund 2 in FTX. Cryptocurrency hedge fund Galois Capital has between $40 million and $50 million locked up in FTX.

In a statement, Frank Holmes, the executive chairman of Hive Blockchain Technologies said,

“There are still many more bankruptcies to come.”