Salesforce is the Latest Tech Company to Enter the NFT World 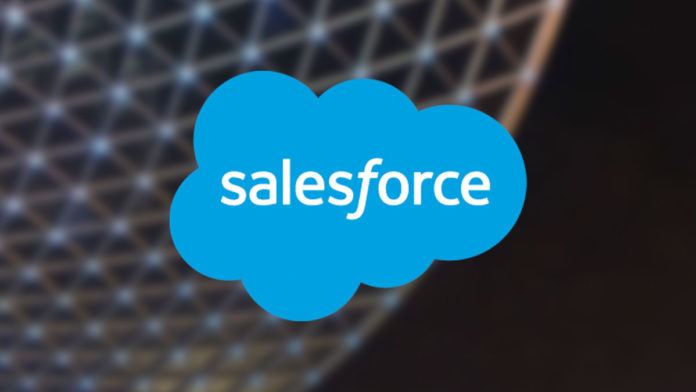 In spite of falling sales of digital assets, Salesforce, the leading maker of customer relationship management software, is launching a cloud-based service to help consumers create and sell non-fungible tokens.

According to Adam Caplan, Salesforce’s VP of emerging technology, the new service is designed for consumer brands looking to sell NFTs instead of art in order to make admission to an event or special access, rather than reselling them on the art market.

“The art should look great. But that’s not really the point.”

In the current market situation, non-fungible tokens can be purchased on third-party marketplaces. In January of this year, OpenSea, the largest online store of this type, was hit with a phishing attack that resulted in millions of dollars in losses and a decrease in trading activity and has also been plagued by scams.

Aiming at allaying customers’ concerns about cybersecurity, Salesforce is set to provide a more secure service to its customers for those who would like to generate and release tokens. During a press briefing, Caplan said that sales could be hosted on the brand’s own website to convey legitimacy.

Salesforce will handle the backend security, contract-writing, and authorization, Caplan said. In the coming months, the service will be rolled out to select groups of the company’s customers with the intention of making it widely available in October.

Since the peak of NFT trading activity in September, market analyst NonFungible has observed a decline of about 90%, although more than $2 billion was still spent on tokens last month. In order to drive engagement among Salesforce’s customers, Caplan said, NFTs are more important than asset value to them. 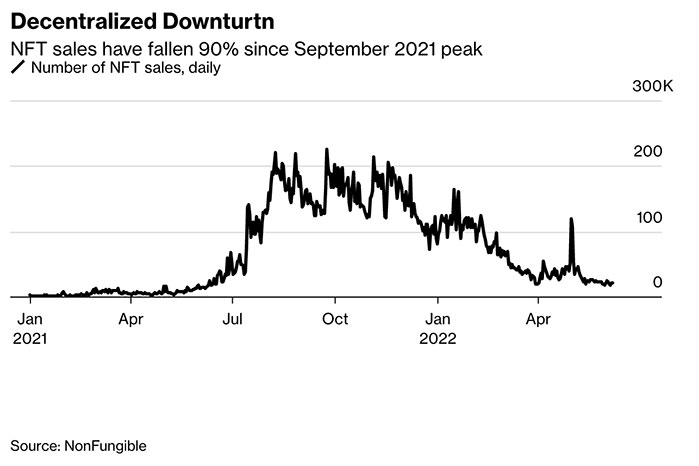 As we have seen in the news, the news that Salesforce is developing an NFT service triggered pushback from Salesforce employees who believe that the effort violates Salesforce’s broader environmental commitment, citing the use of crypto and the numerous scams involved in it. According to a Federal Trade Commission report released last week, over $1 billion has been reported lost to scams involving cryptocurrencies since the start of 2021.

Microsoft Corp. has indicated that it is investigating NFTs earlier this year. Its venture capital arm has invested $27 million into Palm NFT Studio, a startup that is exploring NFTs. It has been reported that International Business Machines, a company that offers private blockchain services, is collaborating with IPwe to turn company patents into distributed ledger technologies.