Home CryptoNews Russian Supreme Court will decide on legality of portals on cryptocurrencies in...
CryptoNewsFeaturedRegulation 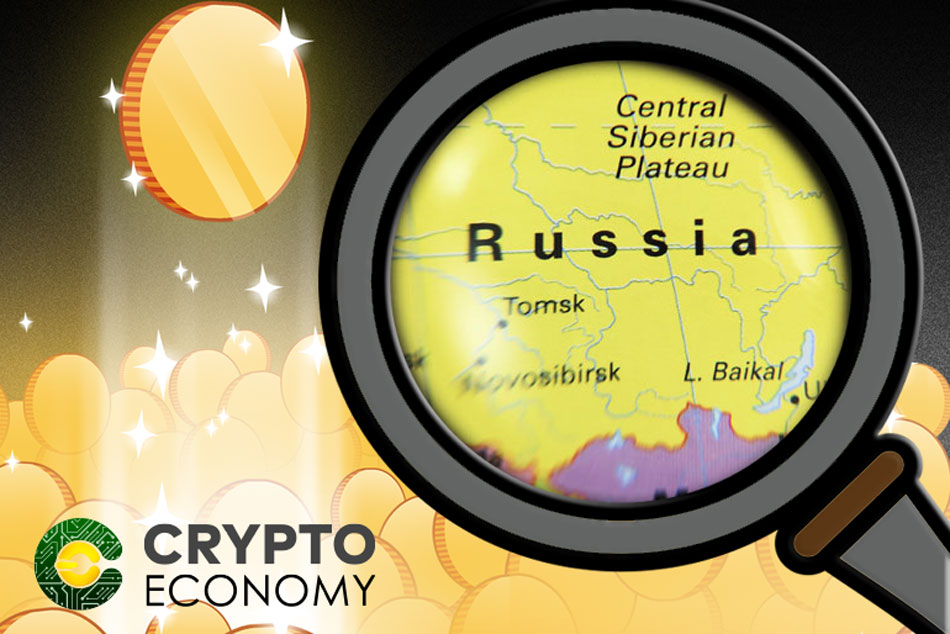 We have been observing how in several countries the regulations of cryptocurrencies begin to take shape, we have even seen at least a couple of cases in which countries have adopted their own cryptocurrency, as have been the cases of Venezuela and the Marshall Islands, however, we had not had timely knowledge about cryptocurrency jurisprudence.The Supreme Court of Russia will decide in a case that could be an important precedent of judicial reference for the area of ​​cryptocurrencies. Specifically, the highest court in Russia admitted an appeal against the blockade of a well-known portal in that country dedicated to cryptocurrencies: Bitcoininfo.ru.

The appeal was presented against a decision of a St. Petersburg Court that in 2016 ruled the blocking of the referred portal. Driving the appeal are lawyers from the Roskomsvoboda project and the law firm of the Digital Rights Center. A decision at the level of Cassation in this area would be an important precedent, of the first of its kind, in Russia. This could affect several other websites, such as the well-known Localbitcoins.com.

It is known from sources linked to the case that the Russian Supreme Court will meet to preliminarily rule on the case on March 21, 2018. There is already another precedent in a lower court, specifically a municipal court also in St. Petersburg, which restricted the access to more than 40 sites on bitcoin and the use of cryptocurrencies, declaring the illegality of such activity in that country. It was also noticed that the case has been cited as a third party to the Russian regulatory entity Roskomnadzor, which is in charge of the supervision of communications, information technology and the media in Russia, and its role in the regulation of that sector is crucial. 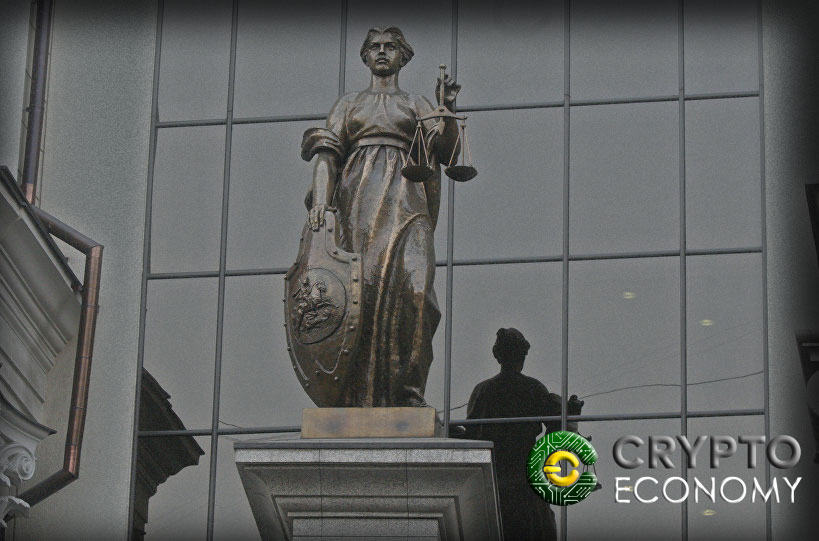 Regarding the decision subject to the appeal, the Court decided that bitcoin is a virtual means of payment and accumulation that violates the legal provisions and the Russian Central Bank, undermining the Russian constitutional order, and the fundamentals of material welfare of citizens. Basically the Court considered that the web portal violated legitimate rights and interests of russian citizens by giving them access to illegal information. The decision also established that the ruble is the official russian currency and that the issuance of other currencies is illegal.

There are numerous cases of website blocking related to cryptocurrencies in Russia. So the decision to come will result in a judicial milestone for that country.