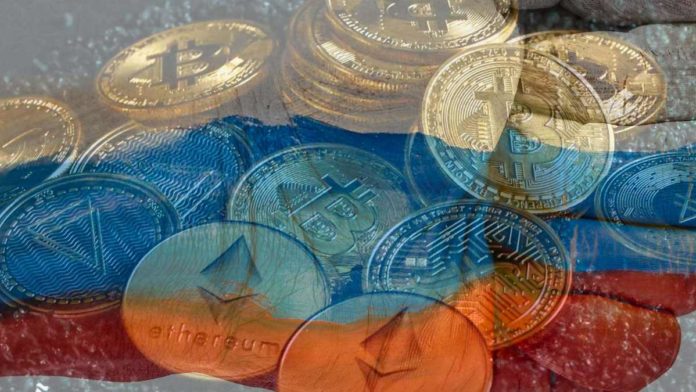 On Thursday, Russian news agency Kommersant reported that Switzerland-based cryptocurrency wallet provider Tangem was conducting a survey in order to learn more about cryptocurrency investors in the country.

Many Don’t Know What Crypto Is

An estimated third of the Russian population does not intend to ever purchase cryptocurrencies, according to the study, and based on Tangem’s own estimates, only 6% of people surveyed by the company understand what the term refers to. In their view, one of the most negative aspects of such assets is that there is little material support for them.

There has been a growing distrust of digital currencies among Russians, which experts explain by the fact that there is no regulation and there is the risk of blocking accounts. There has been a gradual change in the situation: during the spring, the interests of Russians were sparked by the currency restrictions which had been imposed by the government.

There is no doubt that Kommersant has become familiar with the Tangem survey data that shows that only 6% of Russians are well versed in the topic of cryptocurrencies, despite the fact that almost 80% are aware of the term itself.

However, only 6% are well versed in cryptocurrency in cities with a population of 100 thousand or more. As a whole, fewer than half of respondents (45%) say they have a positive opinion of digital currencies, almost the same number (46%) think they have a neutral opinion, while 9% are against them.

Among the reasons why investors decided to buy such instruments (68%), they wanted to understand what kind of instrument it is.

0
Cryptocurrency prices are trading sharply higher after a beatdown for quite some time now. Bitcoin (BTC) reclaimed some of its mojos as the digital...
Read more
CBDC