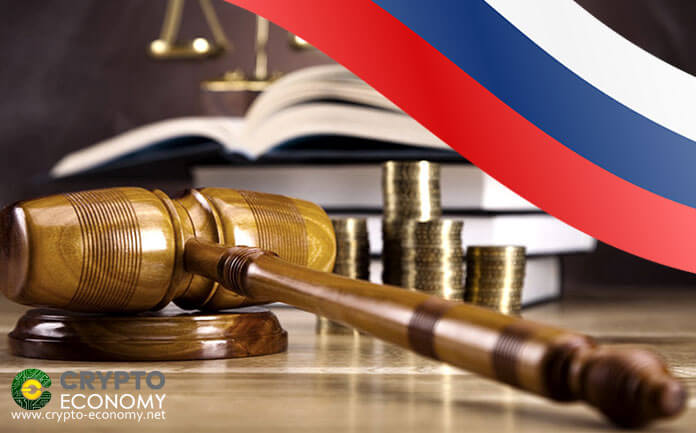 The Russian State Duma (Parliament) is set to approve and adopt into law a bill on the use of cryptocurrencies in Russia over the coming two weeks according to an optimistic Russian official.

The news was shared by the local government-backed news media TASS on Wednesday, June 19th. Russia‘s deputy finance minister, Alexei Moiseev, who was quoted in the TASS report revealed that the State Duma is due to undertake a second reading of the bill titled “On Digital Financial Assets” which was part of the three bills introduced to the floor of the State Duma last year. The other two were titled “On Attracting Investments Using Investment Platforms,” and “On Digital Rights”.

The proposed bill includes two separate sections, one addressing the crowdfunding model for cryptocurrencies dubbed ICO (Initial Coin Offering) and the other on the general matters regarding digital assets. The bill passed the First Stage hearing on the lower chambers of the State Duma gaining massive support. 410 out of the 411 deputies in the parliament voted in support of the bill. The bill, therefore, qualified for the second reading with some suggestions to be addressed from the first reading. 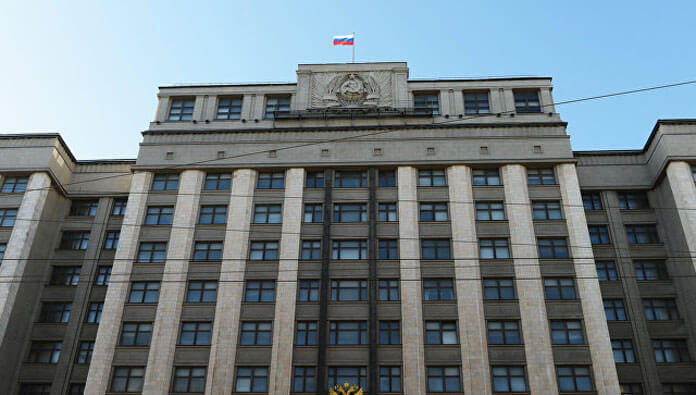 In addition, the Financial Action Task Force on Money Laundering (FATF) asked the Russian government to revise the bill to either include or deduct some phrases from the bill. Some of the phrases that were missing in the bill but are actually relevant in the proposed law include major key concepts such as crypto mining, cryptocurrencies, and tokens. Instead, the bill currently includes general and ambiguous terms and concepts such as digital financial assets, including digital rights, as well as monetary claims and rights to equity securities.

The second reading may introduce new concepts and provisions including a moratorium on the taxing of miners. The Russian central bank also proposed the bill to include an investment limit for individual investors who would like to put their funds into these digital assets, this may also appear in the second reading. The proposed bill will thus not include the ICO law as that has been included in the approved law on Crowdfunding.

If the bill gets approved through in the Second Reading, it will have been in accordance with a request by the Russian President Vladimir Putin who directed the Duma to provide crypto regulations by July 1st, 2019.