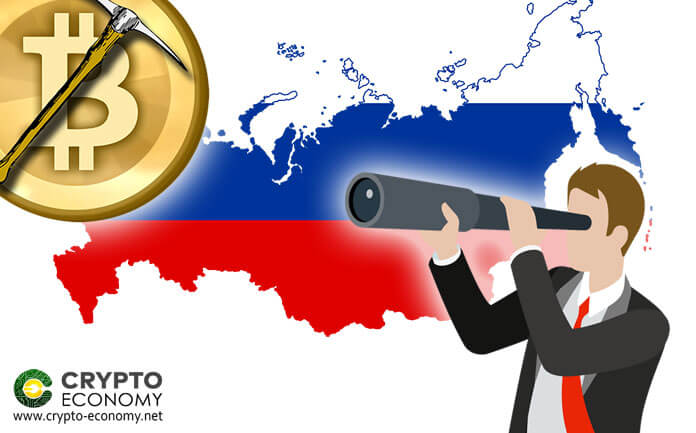 Through an interview at local media outlet Tass, the head of the State Duma Committee on Financial Market Anatoly Aksakov announced plans have been set in motion to make the mining of crypto via open blockchain illegal.

Per his explanation, Anatoly Aksakov believes that digital coins created on an open blockchain are illegitimate tools hence the administrative responsibility going to be imposed. The latter will not only affect the mining of cryptocurrencies on an open blockchain but will also make creating exchange points; in this case, crypto-based exchanges illegal.

Similarly, the circulation of digital coins to sell and organizing the production of the coins will also be against the law. Breaking of the law will attract administrative responsibility, which will be in the form of a fine to the accused.

Despite Russia having an active market for cryptocurrencies, a law meant to streamline the whole sector has not been passed. The Digital Financial Assets law got stuck due to the regulatory requirements from the FATF for the crypto sector. Although the law got stuck in the process of approval, it will be passed by June.

As the lawmakers prepare to debate on the passing of the above the law, a survey done by the Russian Public Opinion Research Center (VCIOM), portrays a different picture concerning the Russian crypto sector. Per the results from VCIOM, half of the participants have some knowledge about bitcoin that is 56%. However, of the 56%, only 9% have a deeper understanding of bitcoin. On the other hand, 18 percent of the poll participants have not heard of bitcoin. From the results of VCIOM poll, it looks like fewer people in Russia understand the workings around bitcoin.