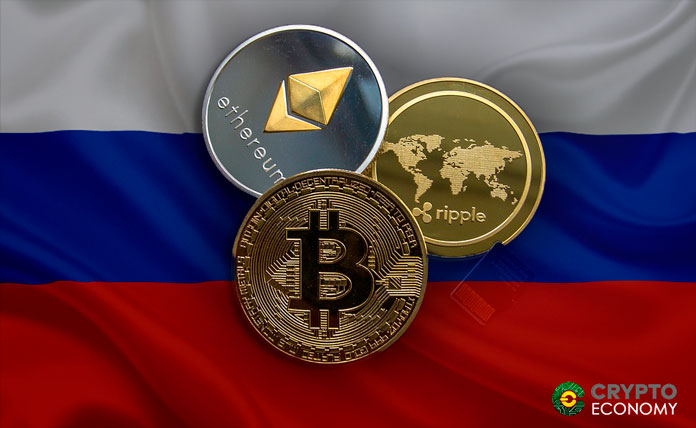 Rosfinmonitoring, a Russian financial agency bearing the responsibility of guarding against financial criminal activity within the country, is currently looking to extend its operations to cover cryptocurrencies.

In an official statement made to BBC, the agency has indicated an intention to extend its monitoring to include a range of alternative transactions including those which involve digital assets. The publicized order elaborated further on the current status of the efforts by saying that a specialized system that enables the tracking of data related to suspected cryptocurrency accounts is under development. The project is being carried out by the Moscow Institute for Security and Information Systems (SPI) at an estimated cost of about 195 million Rubles which is an equivalent of 2.8 million US dollars. The Rosfinmonitoring expects to have the fully fledged system within the last quarter of this year.

The SPI is linked to a number of law enforcement systems over the past few years of which much was not revealed beyond the facts stated in the publicized document. Likewise, apart from the official document, there is limited information relating to the scope of the current project. 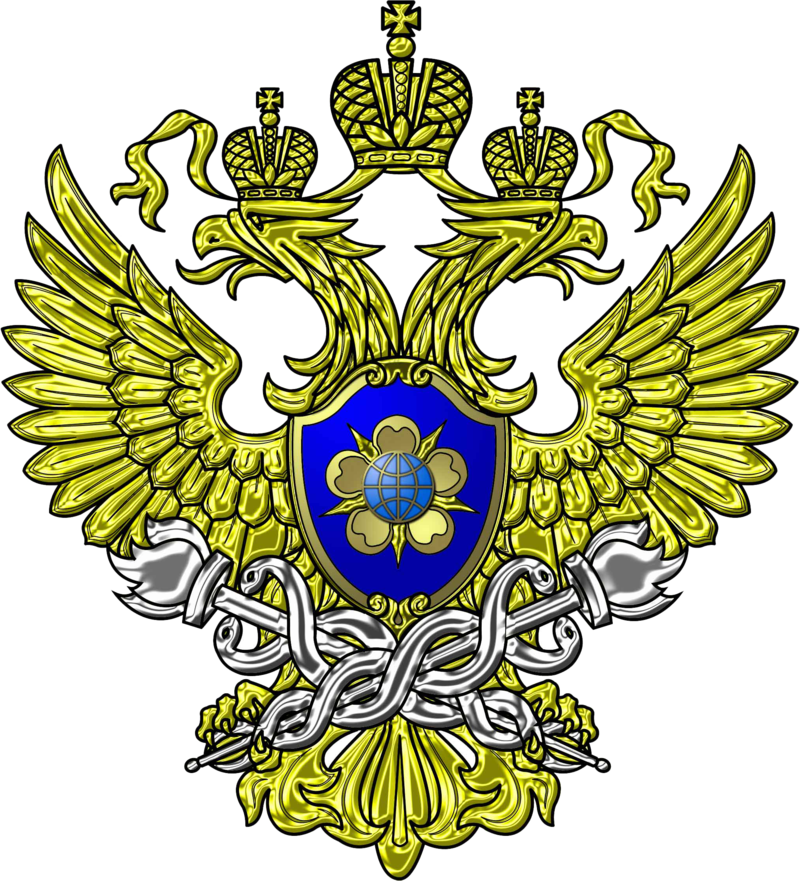 The agency’s move to assume such a role may not be much of a surprise and chances are that its operations could be part of a broader framework of regulations within the country in the near future. A number of past reports have indicated the growing focus of a number of regulatory authorities and policymakers on the matter concerning cryptocurrency regulation and oversight. In fact, this is hardly the first time Rosfinmonitoring has been linked to a possible crypto regulation initiative as it also made the headlines last year with several reports indicating that there was the possibility that the agency could take a watchdog’s role in crypto transactions.

Follow-up efforts aimed at obtaining more details about Rosfinmonitoring’s ability to monitor cryptocurrencies proved futile after the agency communicated that further information regarding the system’s operations could not be revealed, as stipulated by policy. For this reason, the employed criteria behind the choice of information or crypto users to be incorporated in the agency’s tracking system is unknown. Lately, the people who have constituted the agency’s list have reportedly been those who are facing charges relating to extremist posts on social media.

Currently, there are about 8600 cases involving blocked financial accounts with links to terrorist activity. The list includes various organized entities amounting to 485 which is dominated by religions organizations. A total number of 101 possible international terrorist organizations are identified by the database along with foreign nationals tallying to 415.

Rosfinmonitoring was established in 2001 following a presidential decree by the Russian president Vladimir Putin as an agency bearing the responsibility of a watchdog over the country’s financial transactions and major source of financial intelligence. Its direct oversight was shifted from the countries Ministry of Finance to the Government of Russia in 2007. Its directorship has gone through three regimes since its inception and has Yuri Chikhanchin as the current director since 2008.