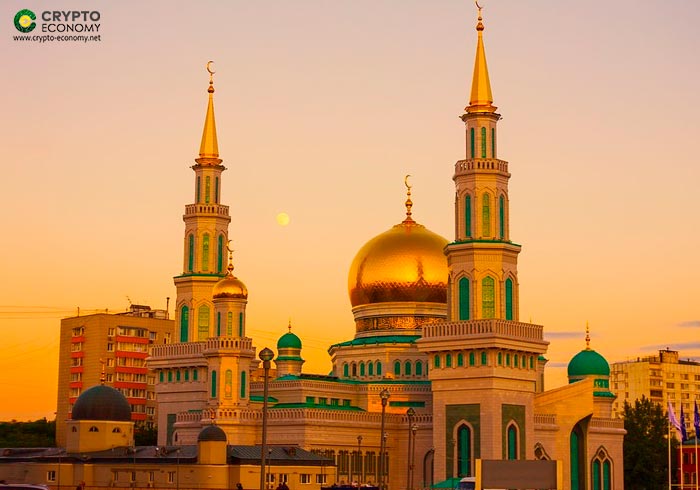 With gold reserves amounting to $492 billion, per data from Central Bank, Russia wants to develop a gold backed cryptocurrency to not only make use of its gold reserves but also walk away from US Dollar hegemony.

Furthermore, the creation of gold-backed digital assets will help Russian fight off the sanctions placed on its country by the US and further help it to do business across its borders with ease.

While the proposal from Russia’s State Duma member Vladimir Gutenev seem like the best way to go about to alleviate issues that come with virtual currencies, to others this is not the best option. According to Elvira Nabiullina Central Bank of Russia head (CBR), it is good to develop a payment system that facilitates settlements in national currencies. However, for mutual arrangements, CRB will consider a system where crypto is backed to gold. She explained further and said;

“At CRB we aren’t satisfied that cryptocurrencies can take the place of fiat currency in the Russian monetary system and aren’t in favor of them being introduced as legal tender in Russia.”

Although the CRB is against the introduction of crypto into Russia, it went ahead to do its research and will soon present its findings. Its report contains the workings of crypto, which laws can be put in place to control its usage, happenings in that space from across the world and the approaches other countries have taken towards cryptocurrencies.

Furthermore, CRB also went ahead to check if the latter can cause any risks to Russia’s financial system. Aside from its negative view of crypto, CRB is open to carrying out its research on the creation of stablecoins, which have a real asset pegged to their provision. The latter shines some rays of hope in Russia having gold backed crypto, which falls in line with Gutenev vision.

While the grounds for the launching of a gold backed-crypto is still under debate mode, for Russian tokenization of its gold reserves will give Russians freedom and power to conduct business. Furthermore, it will liquefy its massive gold reserves and open borders for free trading while breaking off from the sanctions imposed by the US. Similarly, dollar hegemony restrictions will be outdated.