Home CryptoNews Robert Kiyosaki Gives His Opinion on the State of the Crypto Market...
CryptoNewsFeaturedMarkets 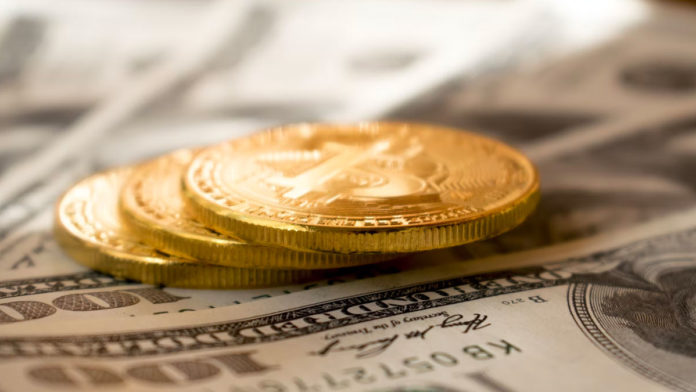 The current state of the market has resulted in various opinions from financial experts like Robert Kiyosaki. As the bearish streak on the entire crypto market emerges in tandem with bitcoin (BTC) and ethereum (ETH) becoming more and more pronounced, many market participants are starting to wonder whether or not the crypto market will remain viable in the long run.

What is Going to Happen in the Market?

On top of that, Wang discussed the correlation between crypto and the stock market, as well as crypto’s advantages over the other, and explained that:

“Crypto over the years has gotten closer and closer to being extremely correlated with the stock market and particularly growth stocks. If you look at NASDAQ, it’s down 21% year-to-date. Bitcoin’s actually outperformed that – it’s only down 17% year-to-date.”

It could be concluded that despite the bear market the stock markets are experiencing and the crypto market as well, crypto is tightly tied to tech stocks. 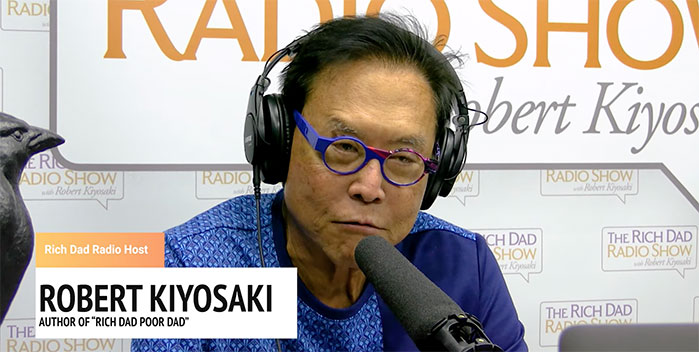 Several crypto coins and projects have been popping up every day, and Wang was asked whether all of these new coins would be crushed by the same fate as the dot-com crash. He replied that crypto will probably remain correlated to growth stocks but that almost 98.9% of crypto will probably be worthless in the end.

It is important for the public to understand which coins are actually trying to do something good for society and what are the projects that only seek to make money, Wang said, arguing that when compared to some coins, all the others are just money-grabs. That is why, according to Wang, it is very important to know which coins are trying to do something for society versus those that are there just to make money.

Wang believes CBDCs have some pros, such as instant settlements and the removal of the middleman, but also some cons, which include a greater level of government oversight of transactions in general.

Furthermore, Kiyosaki asked Wang whether he thought the government would be able to stop Bitcoin at any point in the future, to which Wang stated that the government can only control the conversions to USD but not the Bitcoin itself.

0
According to the Minister of Industry and Trade of the Russian Federation, Denis Manturov, cryptocurrency payments will be legalized in Russia 'sooner or later'. At...
Read more
- Advertisment -
Posting....
We use cookies to ensure that we give you the best experience on our website. If you continue to use this site we will assume that you are happy with it.OkPrivacy policy