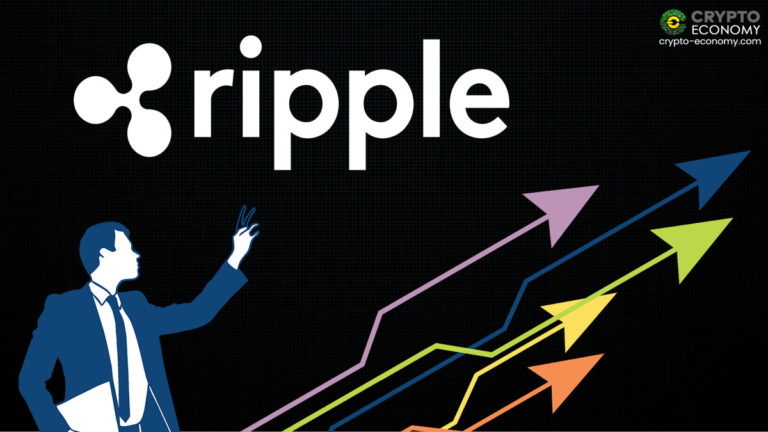 Payment focused blockchain company Ripple is enjoying more good news despite the worst performance of its native coin XRP. According to a list of 5000 companies, compiled by Inc.com, a business intelligence firm, Ripple is the 123rd fastest growing private company in America.

Each year, Inc.com compiles an Inc500 list featuring the fastest growing private companies in America. The list ranks the companies based on the last three-year performance and, according to this list, Ripple saw a 3,039% growth in the last three years. This is quite an achievement, as this represents 100% growth every year.

Ripple, founded in 2012 as OpenCoin, is a blockchain-based real-time gross settlement system designed to allow fast and cheap transactions. The list considers Ripple a financial services company because this growth is the courtesy of RippleNet, a global payment system developed by Ripple.

Ripple is not like Bitcoin which was designed to be a simple payment machine. RippleNet is an ambitious project that aims to rule the international transactions worldwide.

RippleNet is a diverse network of more than 3000 institutional payment-providers such as banks and money services businesses that use solutions developed by Ripple to provide a frictionless experience to send money globally.

In the early days, RippleNet had two products: XCurrent and XRapid. XCurrent uses a messaging system for payments that competes with SWIFT. But the latter leverages XRP for fund transfers. According to the reports, by 2018, over 100 banks had signed up, but most of them were only using Ripple’s XCurrent while avoiding the XRP cryptocurrency due to its volatility problems.

So to increase XRP adoption, the company introduced the On-Demand Liquidity (ODL) system in 2018 at Ripple’s annual conference Swell. ODL is a rebrand of XRapid and leverages the digital asset XRP as a bridge currency to eliminate the need for pre-funding in cross border payments.

This introduction of the On-Demand liquidity (ODL) service changed the fate of Ripple. In less than a year since the commercialization of ODL, Ripple has seen tremendous growth and customer interest with more than two dozen customers signed on to use the product. In 2019, the company reported a 10x year-over-year growth in transactions on RippleNet.

Today, some big names of financial using ODL including MoneyGram, goLance, Viamericas, FlashFX, and Interbank Peru. RippleNet is now serving more than 45 countries in 6 continents, with payout capabilities in 70+ countries.