Ripple (XRP) Has Been Losing Value Consistently in Days 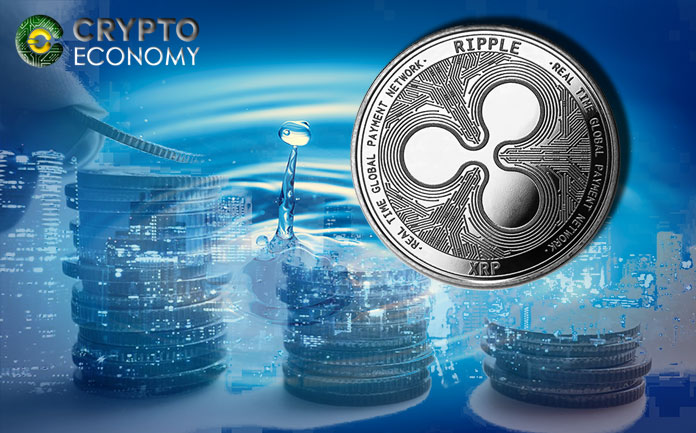 Ripple the number 3 digital currency according to market cap made an extraordinary gain barely a week ago. The coin however has been seeing losses recently.

In the past five days, the coin made losses of up to 50 percent. It doesn’t look as if it is letting up and is down nearly 1 percent in the past 24 hours trading at $0.48.

Meanwhile, Bitcoin was trading below $ 6,600 last week, although its volume has increased by $ 3,300 million according to Coinmarketcap and now has increased its value to $ 6,627. The relative low volatility has made analysts believe that the currency is stabilizing for a rise.

However, many coin enthusiasts are of the opinion that if the digital currency is bracing for a bull-run, there would have been more concrete evidence such as a sustained positive price movement over the past couple of weeks.

Ripple (XRP) with Basic Attention Token (BAT) are among the worst performing coins losing 5 and 7 percent respectively against the USD. 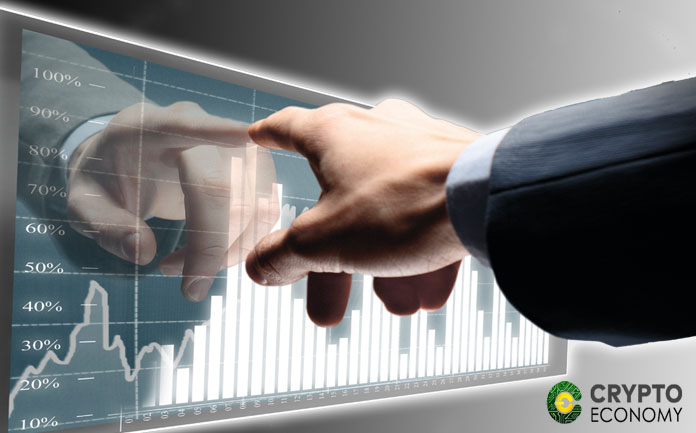 The inability of Bitcoin to make appreciative positive movement and its relatively low volume prompted a report on the state of the coin market that stated,

“Given the low volume of Bitcoin and the weakening $6,500 support, in the short-term, it is highly likely for BTC to record a minor decline in value based on technical indicators and its price trend since mid-September.”

Technical indicators have not yet shown that the Bitcoin is poised for an upside swing considering its low volume and the fact that the coin has not shown oversold conditions.An analyst, Edward Morra stated,

“This is the lowest recorded daily volume in more than a year at least (as much as I could squeeze on the chart leaving chart readable) while hovering around the POC of the whole 2018. This is combined volume from various exchanges.”

It is obvious that the low volume Bitcoin records in the exchange is a result of buyer fatigue as most traders await a definite trend before taking up positions.

The fact that many traders are unwilling to sell of the coin in a bear market may be the fundamental reason behind the low volume and stalling prices.

These are factors that must have resulted in the performance of Ripple (XRP) in recent days. Traders are still seeing the market as uncertain and unless there is a definite breakout by Bitcoin, this trend will subsist.

We have seen the same trend previously with IOTA before Ripple. It is obvious that the market must exhibit direction before any sustainable gains can be made by any coin.

0
Bitcoin hash rate has seen an incredible rise of more than 93% and is about to reach its ATH in 180EH/s. It's a considerable...
Read more
Price Analysis

0
Ripple wasn't spared from last week's crash. Sinking over 20 percent on December 4, it appears like the XRP swing high is over. For...
Read more
Bitcoin News

0
Ripple is yo-yoing when writing. XRP prices, reflective of the market, are consolidating though there are elements of strength. If this spills over and...
Read more
- Advertisment -