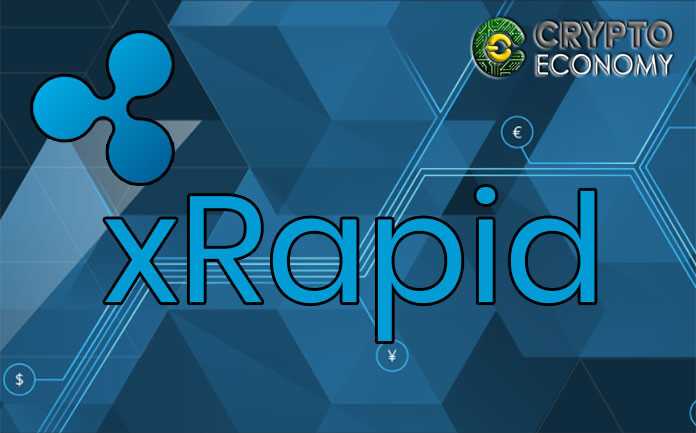 Ripple has incorporated three cryptocurrencies from the US, Mexico and Philippines into its xRapid payments solution, a press release elaborated on the16th of August.

The move has come in as part of a broader strategy aimed at developing what the company calls a “healthy ecosystem” for effective exchange of digital assets. The involved cryptocurrencies include Bitso (Mexico), Bittrex (USA), and Coins.Ph (Philippines).

“Bittrex is one of the biggest names in digital asset trading in the U.S. The same goes for Bitso in Mexico and Coins.ph in the Philippines. That makes today’s announcement an important development for xRapid,” said Ripple’s chief market strategist, Cory Johnson. “We’ve seen several successful xRapid pilots already, and as we move the product from beta to production later this year, these exchange partners will allow us to provide financial institutions with the comfort and assurance that their payments will move seamlessly between different currencies.”

Shedding more light on the deal, Ripple explained that institutions holding an account with one of the involved exchanges will have the ability to conduct international payments through xRapid; a process which will involve converting fiat currency to Ripples XRP and then converting it into the currency that is required at the receiving end. According to Ripple, xRapid has a remarkable ability to speed up payment processes while significantly reducing involved cost and providing on-demand liquidity. 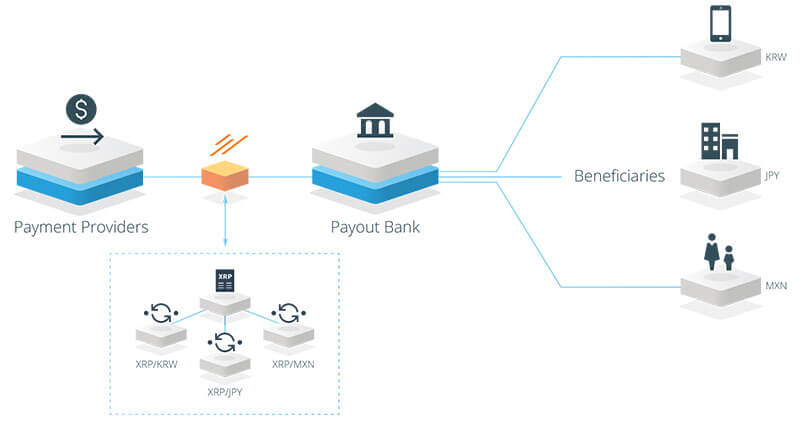 “A financial institution (FI) that has an account with Bittrex would initiate a payment in U.S. dollars via xRapid, which instantly converts into XRP on Bittrex. The payment amount in XRP is settled over the XRP Ledger, then Bitso, through its Mexican peso liquidity pool, instantly converts the XRP into fiat, which is then settled into the destination bank account.”

Going back in time to May, Ripple announced the outcome for xRapid’s initial pilot. According to the report, the participating institutions reduced their payment fee by 40-70% when compared to the traditional way which uses forex brokers who deal in international payments. Apart from the associated expenditure, the system also demonstrated superiority in terms of speed of transactions as it proved its capability to settle payments in 2 minutes which sharply contrasts with the usual three days that come with traditional methods.

Ripple has always been a unique system in the sense that it primarily focuses on developing a blockchain solution focusing on global payments which the company envisions to be a replacement of the widely used SWUFT system. The company is currently in a campaign to extend its reach to untapped markets, especially the Chinese market.