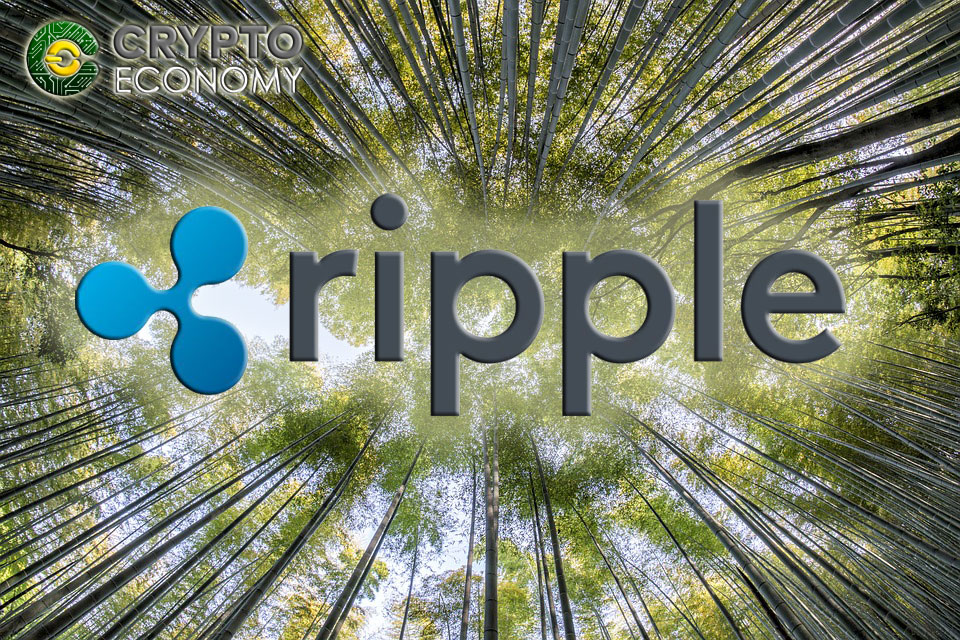 Ripple is considering a dive into the Chinese market with the primary aim of facilitating cross border payments through its Distributed Ledger Technology, CNBC reported on the 15th of August.

The company’s vice president of European Union Strategic Accounts, Remy Light, highlighted that Ripple is looking forward to plunge into the Chinese market in order to strengthen cross border payments by means of its ground breaking DLT. In a comprehensive phone interview, the top official said that,

“China is definitely a country and region of interest.”

Tapping into the enormous Chinese market using superior payment systems seems to be the more logical maneuver when compared to prioritizing the company’s cryptocurrency. The reason behind this is that China has not necessarily taken cryptocurrencies kindly as evidenced by a number of events. If we go back to last year, we’ll see China banning Initial Coin Offerings which was later on followed up by Beijing clamping down on digital asset trading earlier this year.

The blockchain technology underlying Ripples platform was developed to create a powerful system capable of accelerating payment processes. Its establishment was followed by an influx of over 100 financial business entities and has grown to compete with the very best of cryptocurrency networks. The company’s portfolio is decorated by top players in the financial industries including UBS, Unicredit, and Santander, but though that is the case, the company still has to withstand fierce competition from local firms providing a similar service.

The move is hardly a solitary attempt by Ripple as the month of February saw another attempt to break into the Chinese market by forming a partnership with LianLian, a China based payment service provider. The partnership was expected to be instrumental in creating a system that provides more efficient and affordable international transactions to various customers in China, Europe and the United States.

Several developments have indicated a potential green light relating to the Chinese market. Earlier this year, an influential technology company, Tencent embarked on an ambitious project which enabled China to issue its first blockchain based digital invoice by creating a pilot ecosystem of invoices. The pilot project was the first blockchain based project to be granted the States Administration of Taxation approval and has been adapted for extensive use by tax authorities, consumers and various merchants.

Another move relating to the Chinese market was made by another company specializing in online and mobile payment platforms, Ant Financial. The company engaged into what it called “definitive agreements” with a number of investors to raise $14 Billion through a round of equity financing. The raised funds were intended to enhance the Alipay’s Blockchain and other financial technologies in order to provide more efficient transaction services to both underbanked and unbanked customers.

Outside China, Ripple has been making waves in other Asian countries especially Japan where the company developed and implemented an application commonly known as Money Tap. The app was created in collaboration with domestic lenders amounting to a total of 61. The application was designed to enhance the participating banks ability to carry out efficient payments on a round-the-clock basis.

0
A new announcement is published by Binance showing the company is obliging the regulations in mainland China and somehow succumbing to it. Binance says...
Read more
CryptoCurrency News