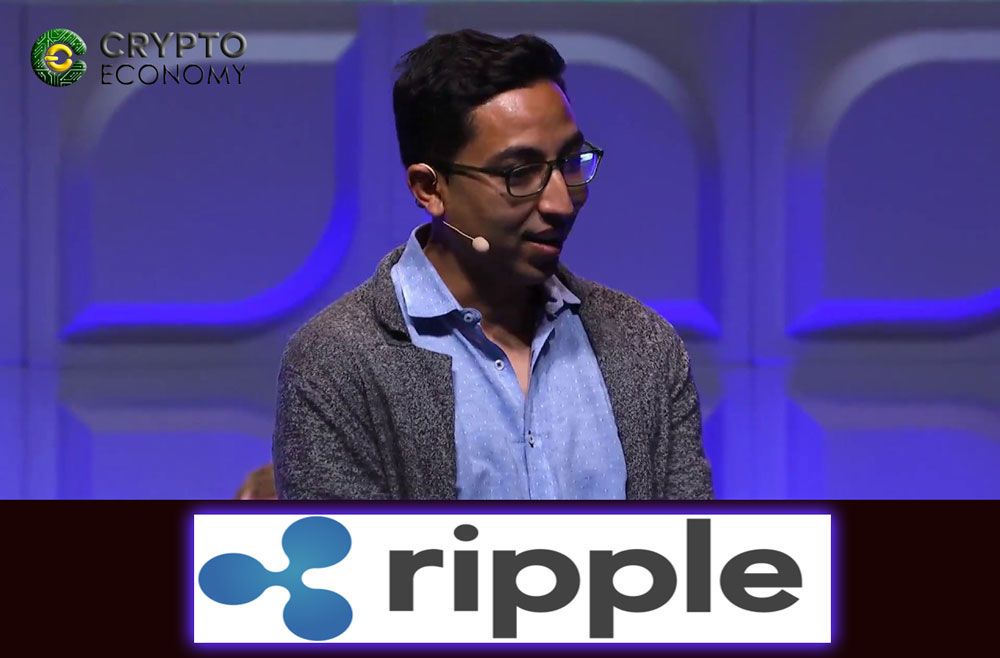 Asheesh Birla, the Senior VP for Product at Ripple, spoke about finding their first business after the platform was launched. He said it was a challenge because most banks and other strictly regulated businesses were unwilling to take risks. He said they then realized that despite the potentials of the project, everyone who ought to be interested was waiting for the first company to sign them on. So for two years, the fintech hunted for a client.

It was at that point that the team decided to focus on Germany and Asia after it became obvious to them that the strict regulatory environment in the United States would make getting a deal in the country difficult. The decision paid off faster than they imagined

The company got its first customer, Fidor from Germany in May 2014. The Online bank’s CEO, Matthias Kröner talked about the business experience with Ripple saying,

“Ripple enables us to securely and instantly send money anywhere in the world at no additional cost and through the same customer facing products and relationships we offer today.”

Birla said the excitement was palpable when the Ripple team realized that someone finally was signing them on. For two years, they had seen the business as one that no one wanted to be the first to get involved with. He compared the situation to “prom date in high school”

“They [Fidor] said “yes” and we were like, oh my God we found a prom date and they got things going.”

Birla said that the team felt that with the first deal, it was the best time to enter the Asian market because they wanted to leapfrog the west.

“Going from 0 to 1 client for any FinTech is just tremendously hard. You got so many people to convince, [and the] regulators are backed up right now with like listening to all sorts of things.”

Since landing its first client, Ripple has increasingly been adopted by financial institutions, with the platform hailed for its cross-border remittance services.

Chris Larsen, the company CEO was quoted as saying,

“Ripple simplifies the [exchange] process by creating point-to-point and transparent transfers in which banks do not have to pay corresponding bank fees. We think that the bigger opportunity is not just to create another digital currency – there are plenty of those – but rather to use that technology as a way of building a settlement system with no central operator.”

0
XRP has made some phenomenal strides this bull season which stalled after the mid-May crash. Following this month's renewed market push, the crypto asset...
Read more
- Advertisment -