Home CryptoNews Companies Ripple, Coinbase, and Others Invest in Bitso to Help it Expand Beyond...
CryptoNewsCompaniesFeatured

Ripple, Coinbase, and Others Invest in Bitso to Help it Expand Beyond Mexico 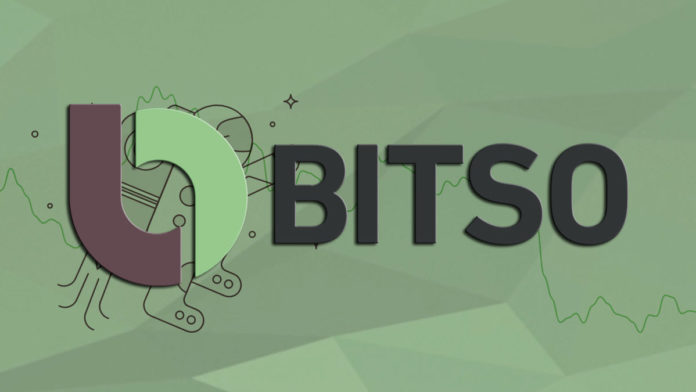 According to blog post published by Ripple Insight on October 14, largest cryptocurrency exchange in Mexico Bitso has raised funds from Ripple, Coinbase, and some other firms to expand its operation beyond Mexico territory. The amount of money raised is not yet disclosed by the exchange.

According to an announcement made on Monday, the investment round was led by Ripple, Coinbase, and Jump Capital. Digital Currency Group and Pantera Capital also participated in this fund raising.

The Mexican exchange, founded in 2014, claims to have over 750,000 users in the country. Now, Bitso wants to expand its services into Argentina, Brazil, Cuba, and other Latin American countries.

According to blog post, In 2018, remittance flows into Latin America and the Caribbean increased by almost 10%, with Mexico receiving the largest amount of these payments in the region with over $35.7B transacted every year. Therefore, Daniel Vogel, co-founder and CEO of Bitso, commented:

“The region is ready for disruption and we want to be the ones to do so by radically advancing financial inclusion for everyone.”

Bitso, based in Mexico City, Distrito Federal, Mexico, is the county’s first Bitcoin exchange, offering a platform for trading of Bitcoin with Mexican Peso. It was founded on January 4, 2014, by Ben Peters, Daniel Vogel, and Pablo Gonzalez.

Asheesh Birla, Senior Vice President of Products at Ripple, who is joining Bitso’s board of directors, about Bitso, said:

“Ripple’s partnership with Bitso starts at the beginning—I met the team back in 2014 and saw the technology they had built and thought, “This four person shop is able to send money across borders with technology faster than the big banks. That’s incredible. It reminded me of sending my first email instantly to a friend across the world.”

Last month, central bank of the country banned the purchase of US dollars in an effort to support its falling peso as Argentina is facing currency crises. Brazil, on the other hand, is also facing crises such as  unemployment, weak investments as well as a global slowdown.

Therefore, both countries are showing great interest in Blockchain and cryptocurrencies to support their slowing down economies.

Bitso is not the only to exchange to launch its services in Argentina. As reported by Crypto-economy, on September 18,2019, Huobi Global also launched Huobi Argentina with a fiat gateway to trade or convert the Argentine peso to cryptocurrency.

Alfonso Martínez
Cryptocurrency enthusiast since 2015, a lover of blockchain technology and everything around her. He joined the Crypto Economy team in 2018 as a content editor specializing in SEO. He is also responsible for the Social Networks of the platform.
- Advertisment -
Posting....