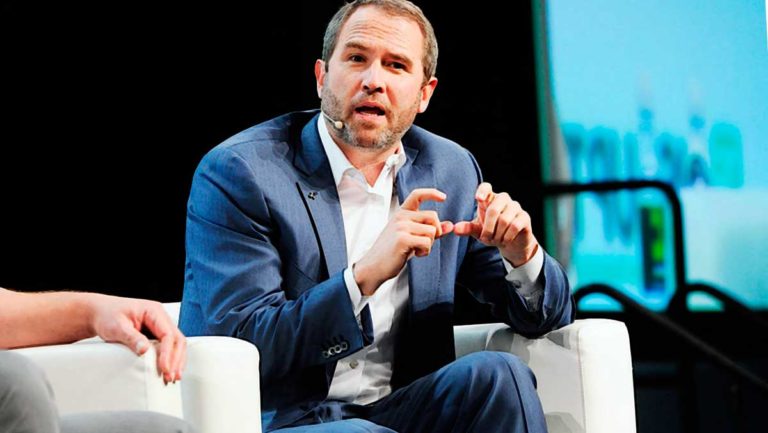 Brad Garlinghouse, Ripple Labs’ CEO, has filed against YouTube LLC alleging that video-sharing platform has failed police its platforms from being abused by the entirely preventable imposter giveaway scams.

A lawsuit filed in United States District Court for the Northern District of California seeks damages from YouTube LLC that fake XRP giveaways has brought to Ripple image.

The text of lawsuit states that online scammers impersonating Brad Garlinghouse and fake XRP giveaways have done irreparable harm to company’s public image, brand, and reputation. Over the past few months, these scams has been replicated many times over by numerous, unidentified bad actors, leaving countless victims in its wake.

Ripple believes that these scams have defrauded victims out of millions of XRP valued at hundreds of thousands of dollars. Ripple is not sure about exact losses but reported a case that resulted in in $15,000 of stolen XRP.

According to Ripple, bad actors are not solely responsible for these damages. Ripple said:

“Ripple has repeatedly demanded that YouTube take action to stop the Scam and prevent further harm. Yet YouTube refuses, even where the same scheme is replicated time and again on its platform. YouTube’s response has been woefully inadequate and incomplete. As a result, Ripple and Mr. Garlinghouse continue to suffer substantial reputational harm.”

Ripple further alleged that not only has YouTube failed to stop the scam, YouTube has also substantially assisted it by validating the scam videos as legitimate.

According to lawsuit, YouTube awarded a verification badge to a hacked channel that was impersonating Ripple allowing scams to reach to hundreds of thousands of viewers and subscribers. So YouTube made its profit by promoting these scams.

In blog post published Tuesday, April 21, Ripple said that they were taking legal action against YouTube to “prompt an industry wide-behaviour change and set the expectation of accountability.”

“This lawsuit calls on the video platform to do a number of things. First, to be more aggressive and proactive in identifying these scams, before they’re posted. Second, faster removal of these scams once they are identified and lastly, to not profit from these scams.”

Ripple further said that as part of its own efforts to prevent users from these scams, it had hired an external cybersecurity and digital threat intelligence vendor to help with reporting and takedown efforts. In addition to that, Ripple has also a submission form for the community to report unusual activity.