Ripple announces a new update for the XRP Ledger 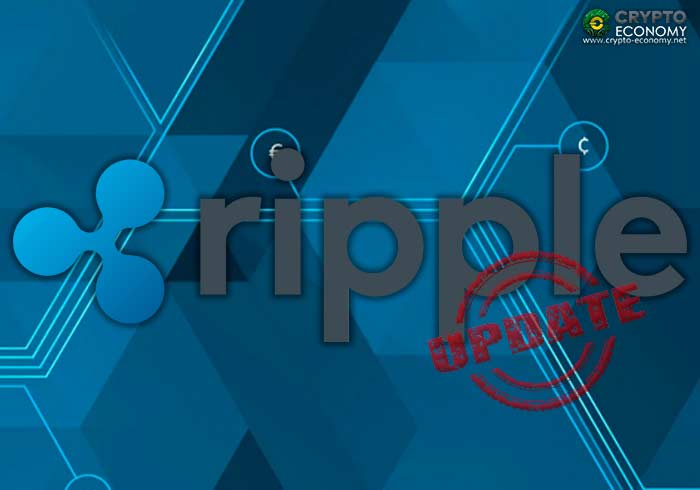 A new upgrade has been announced by the Ripple team as they made available the XRP Ledger 1.2.0 and an upgraded version of the XRPL, the new update is now available and the users of the previous XRP Ledger have until February,27,2019 to upgrade to the new version.

The news has been posted recently on February 13, the Ripple team explained how the new update will improve their platform bringing many features to their user, indeed, the team explained that this version would be able to prevent censorship within the XRP Ledger and also bring a new feature the “MultisignReserve Amendment “ that proposes many new improvements to the code that manages the offers in their decentralized exchange.

The “MutisignReserve Amendment” main improvement is probably that it reduces the minimum amount of XRP a person has to hold in his address, this amount decreases from 10-50 XRP with the previous version to 5 XRP for the new one. Moreover, they also said removing the dependency of the owner reserve on the number of SignerList required for the transaction.

The Ripple team said that:

“One of the major benefits of decentralized blockchain technologies such as the XRP Ledger, is censorship resistance. Already highly resistant to censorship attempt, with the release of the version 1.2.0 of the XRP Ledger, servers now have the ability to automatically detect transaction censorship attempt and issue warning of increasing severity for transactions that a server believes should have been included in a closed ledger after several rounds of consensus.”

This new update to the XRP Ledger is really promising some great improvement to how the transactions are made on the Ripple’ s platform, however, the new update also come with relatives inconvenient since the Ripple ‘s team is rushing the people that are running on the previous version of the server to upgrade on the shortest delay, preferably before the mentioned deadline, and also warn that the server would not be working correctly validating their Ledger and will be unable to proceed their transaction on the platform, this update is said to bring many improvements to the platform, the following week should say if they are worth it or not.