Home CryptoNews Regulations will be the death of bitcoin
CryptoNewsFeaturedRegulation

Regulations will be the death of bitcoin 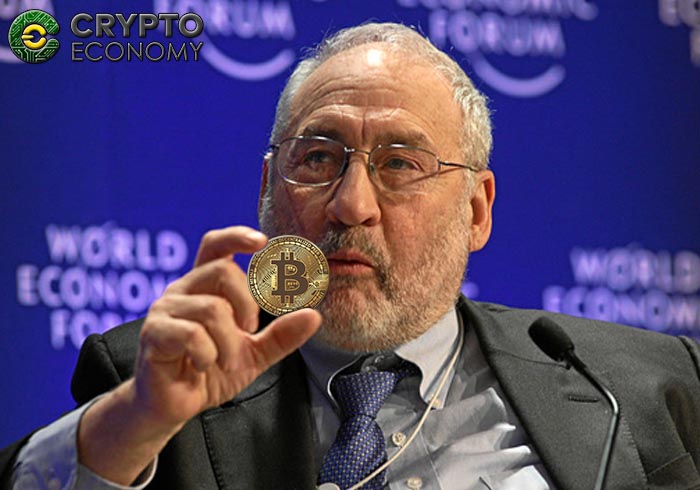 When we begin to understand cryptocurrencies as bitcoin, we necessarily find characteristics such as decentralization which make them a very complex instrument to accept by many governments.

Let us remember that this decentralized and independent condition of any central banking authority makes cryptocurrencies as bitcoin an unattainable power to be controlled by governments.

However, the abuse of cryptocurrencies by unscrupulous individuals requires establishing a regulatory containment wall to protect users and investors. It then poses a balance dilemma of regulate and not limit the bockchain innovation. 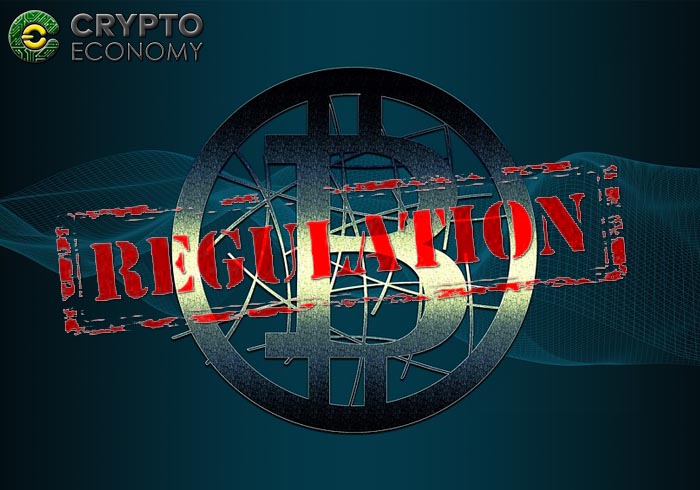 There have been many opinions on this aspect, there is no lack of detractors of bitcoin and cryptocurrencies in general that considering them unviable and leaning towards their prohibition, and in the case of bitcoin come to consider it even as a “bubble”, there are also many favorable opinions to the balanced regulation of the cryptography, allowing to encourage in a security framework the development of technological innovations and blockchain based enterprises.

But beyond being in favor or against a regulation of cryptocurrencies, there are interesting opinions that it is good to address in order to observe the subject in perspective.

For example, recently the Columbia University professor and Nobel Prize-winning economist Joseph Stiglitz was approached by a digital media about his opinion about bitcoin and how he sees the management of that payment instrument by regulators.

It must be said that Stiglitz is not exactly a bitcoin lover, and we could well place him on the side of the detractors of cryptoeconomics.

Stiglitz warns about the risks of Bitcoin anonymity and cryptocurrencies in general, something that perhaps is known by all of us who understand cryptography. The academic also believes that the regulatory agencies may “use the hammer” to avoid further growth of cryptocurrencies, however we do not believe that he got the reason.

Stiglitz regarding the anonymity of bitcoin and cryptocurrencies in general thinks that it is incongruous to try to build a transparent banking and financial system if transactional anonymity is maintained, because that anonymity would be a kind of “hole” through which all conceivable forms of illicit may go, and necessarily governments must prevent this from happening.

However in favor of bitcoin against this argument, it is clear that such premises are not met because it has been found that money laundering activities constitute less than one percent of all BTC transactions.

Consider that the regulations would limit the use of bitcoin eliminating the abuse of said cryptocurrency in favor of unlawful acts, as if the existence of the use of bitcoin was strictly for committing abusive acts and evading the law is absurd, and we respectfully sorry about the winner of the Nobel Prize, who also categorically considers that the regulations will end up ending the bitcoin.

Cryptoeconomics is much more than a cryptocurrency, the blockchain technology and the benefits it has been providing to all areas of daily life, even though it is taking its first steps, promise to permanently change many current paradigms not only in economics, but in the way of carrying many activities.

In any case, more and more companies are dedicating billions of dollars to create tools and platforms that will allow the trade with cryptocurrency and enhance the qualities of blockchain technology.

Despite all this, it is true that regulatory uncertainty has been one of the main factors that decisively influence the feeling of insecurity with respect to cryptocurrencies, and this has been reflected in the recent slowdown of the cryptocurrency market in general.

Although there are examples in few countries where cryptocurrencies are being legally accepted, there is still a way to go in clarifying certain things that may well provide a better security framework for cryptographic actors.

0
Cryptocurrency payments are becoming a new norm in the modern financial system and Georgia Plastic, a plastic surgery center in Atlanta, is joining this system as it now accepts Bitcoin and other cryptocurrencies as payment.
Read more
Companies

0
Coinbase published a proposal for an operational framework of the digital asset policy, and there are some interesting ideas in it. Brain Armstrong. Co-Founder...
Read more
Bitcoin News

0
Social media giant is diving further into the world of cryptocurrencies as it has launched a Bitcoin tipping function that will allow users to tip their favorite creators on Twitter using Bitcoin.
Read more
- Advertisment -