Home CryptoNews Companies Reddit to re-enable payments in Bitcoin and will add Ethereum and Litecoin...
CryptoNewsCompaniesFeatured 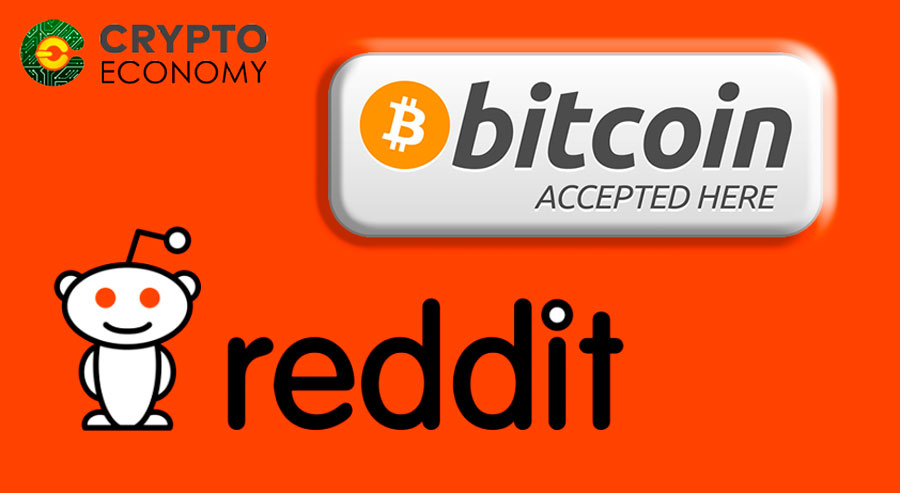 On Thursday, the social platform Reddit was reportedly planning to re-enable cryptocurrency payments for its gold membership, an option left out of the equation this March, leaving customers only with Paypal and Credit cards as payment methods.

Reddit’s CTO Chris Slowe explained that the platform decided to disable Bitcoin (BTC) as a payment option after having several technical difficulties with Coinbase, its main payment processor. It is worth noting that said feature was active since February 2013.

“The upcoming Coinbase change, combined with some bugs around the Bitcoin payment option that were affecting purchases for certain users, led us to remove Bitcoin as a payment option,” Slowe said.

The renowned crypto-exchange would have made changes in its Commerce tool, forcing users to execute a significant update in order to get back full functionality. According to the CTO, this was the main inconvenient his platform had, thus it saw impossible to keep providing cryptocurrency payment services.

“We just didn’t have the time to upgrade our current API integration, and once the redesign finishes landing (…) I think we’ll actually see crypto payments come back,” he added. 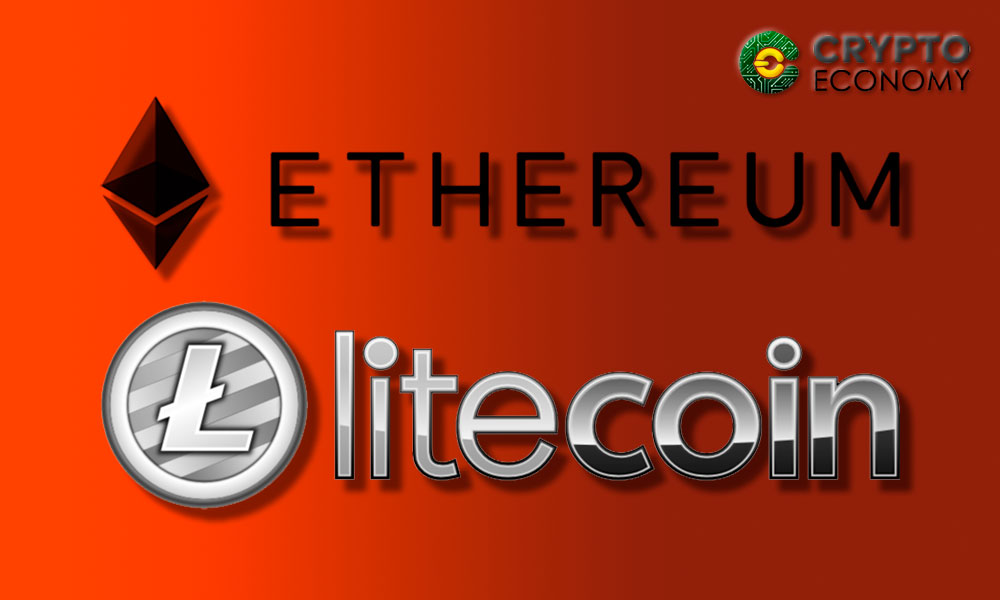 Reddit wasn’t the only platform that had some kind of problem with Coinbase, though. Last April, the crypto-exchange announced the suspension of Wikileaks Shop’s account, alleging non-compliance with US laws. It also terminated Custody services for CheapAir, a travel and tourism company that accepts Bitcoins as a payment method since 4 years.

The popular social media has maintained a long-time pro-crypto tendency, in part because of being a main meeting point for blockchain supporters, who gather there to discuss about this technology. Therefore, it can allow itself to discard such operations from it payment system for so long.

In fact, according to Slowe’s statements, it is known that the platform is looking to introduce alternative cryptocurrencies to its list.

“We have been looking at other Cryptocurrencies. We are looking at Ethereum and Litecoin that are provided by Coinbase as well,” said Slowe.

Hence, it is a matter of time before having other cryptocoins like Ripple (XRP), Reddcoin and Nano added to the list, once BTC, LTC and ETH are accepted again.