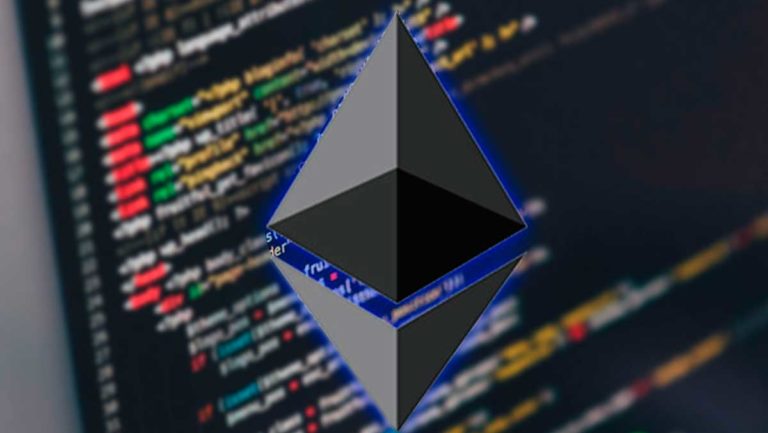 Are you a blockchain developer working on or able to create a scalability solution based on the Ethereum network? Well, if you are Reddit is inviting you to work on creating such a solution to be used to scale its recently launched “Community Points” feature.

The social content website dubbed ‘the homepage of the internet’ announced on Thursday that it was partnering with the Ethereum Foundation in a community-focused scalability development exercise that will see Ethereum developers pitch their solutions to both Reddit and the Foundation. The best solution will be contracted to create a site-wide solution to serve all Reddit users across all subreddits.

“In conjunction with the Ethereum Foundation, Reddit is inviting Ethereum scaling projects to show the community how your scaling solution can be used to bring Community Points to mainnet,” Reddit announced.

“Our goal is to find a solution that will support hundreds of thousands of Community Points users on mainnet today, and can eventually scale to all of Reddit.”

As part of this exercise called “The Great Reddit Scaling Bake-Off,” participants will be required to come up with proofs of concept to be used on the Community Points mainnet implementation that has attracted more than 100,000 users so far on two initial launch subreddit communities.

Reddit launched two ERC-20 compliant tokens named $MOON and $BRICK to be tested on the subreddits r/Cryptocurrency and r/FortniteBR, respectively.

The idea was that the tokens would be used to incentivize the creation of quality content as well as better interactions within the community. The community points feature works similar to the voting feature already in use only that with community points, users will be able to monetize these points. They can be shared, rewarded, awarded, and stored for use across the Reddit platform.

The Thursday announcement provided a few requirements for the suggested proofs of concept. For one, any developer wanting to participate in the Bake-off has until July 31st to submit their proposal. Another more important feature is that the proposal must be able to simulate usage by at least 100,000 users on the community points mainnet. No price will be awarded for the winning proposal. Additional considerations include security, decentralization, interoperability, usability, and whether or not it is open-source among others.

Reddit announced that it will require participation from the Ethereum community in deciding the appropriate scalability solution to go with for the project.

“It’s unclear how to determine the best solution. There is a lot of code, a lot of documentation, and a lot of hype out there. But there are very few objective real-world reviews or comparisons of various products/implementations,” the post noted adding that “we need the Ethereum community’s help to figure this out.”