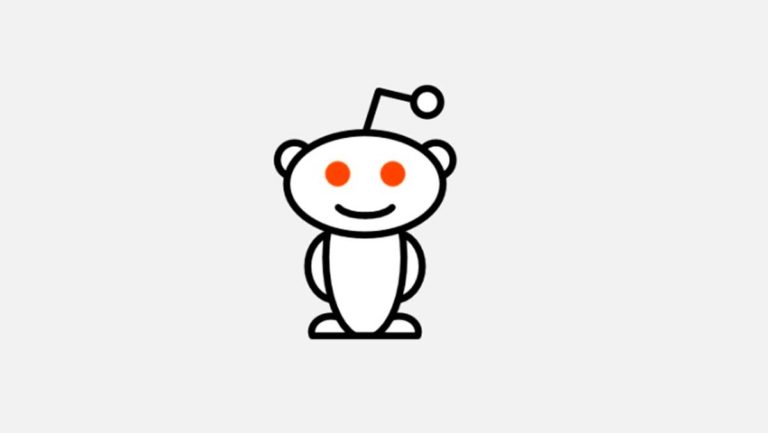 There have been rumors circulating over the past few weeks alleging that popular social media platform Reddit was working on a point-based community incentive system based on the Ethereum blockchain.

This news was never confirmed by the company and therefore the enthusiasm amongst community members died out, however, as it turns out, this was true. On Wednesday, Reddit published a post announcing the development of the feature.

According to the announcement, the company will be launching “Community Points” soon following the completion of a beta program ongoing within two subreddits.

The announcement does not identify the two communities but Crypto Economy has learned that r/Cryptocurrency and r/FortniteBR will be running the beta program. Each community has been assigned a different cryptocurrency token to be used during this trial named $MOONS and other $BRICKS to be used in the respective subreddits. Both of these tokens are ERC-20 based tokens based on the Ethereum blockchain.

“We continuously run experiments to explore features that engage our users and communities. With Community Points, we’re working exclusively with two communities to test this feature and gather feedback from our users,” a Reddit spokesperson told the media on Wednesday.

In the beta program, the communities will be responsible for incentivizing good behavior by rewarding positive contributions though either comments or posts. These points can then be ‘HODLed’ or spent within the Reddit platform to purchase items such as additional features including badges, custom emojis, and premium GIFs.

To sign up for the program, members of the above-mentioned communities are required to create a vault account (wallet) integrated with the official Reddit app. Reddit provides and link to activate the vault on the Wednesday announcement. Once a user has an account, they can purchase tokens from other community members, create content that can be voted for or against or tipped. These actions will result in a rising balance of the vault. It is worth noting that the Points-based system in beta has been launched on the Rinkeby testnet. Reddit states that once “the feature leaves beta, Community Points will be migrated to the Ethereum mainnet. Points balances will be carried over (though will need to be reclaimed).” This means that community members will get to keep their points earned during the beta period.

Reddit is also inviting community testers to help identify any bugs in the ‘Community Points’ system.