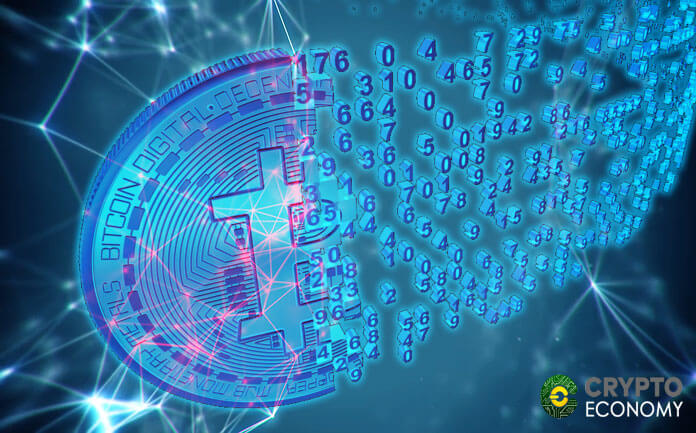 At the start of the year, there were 11,845 reachable nodes registered on the Bitcoin network but this number has since fallen to a yearly low of 9,076 on December 20th. That number has risen over the past few days due to the crypto surge that has been witnessed recently to its current figures of 10,004 nodes. Unreachable nodes on the other hand, reduced from the yearly start of 98,000 down to the current number of 65,500 nodes.

By technical, it means that a node is configured in such a way that it is unable to receive connections. For instance, the node could be hidden behind a firewall or a Network Address Translation (NAT) device which works by altering the network address information in the IP header. There could be various reasons for this configuration, but the presence of unreachable nodes is beneficial to the security of the Bitcoin network. 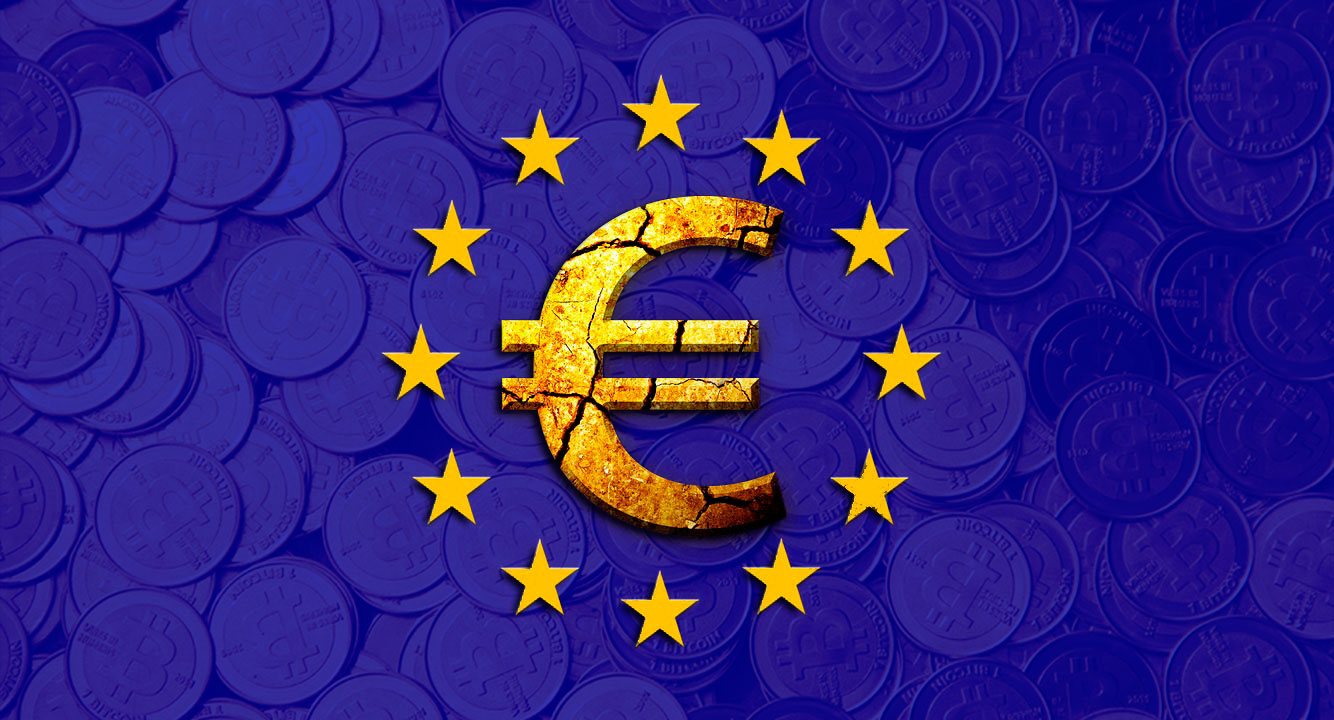 First of all, the more the nodes whether reachable or unreachable reduces centralization within the network. Second, these nodes are hidden behind security walls such as firewall devises and NATs, therefore, in theory, it makes it harder for a hacker to attack these nodes as opposed to their reachable peers.

Some probable reasons for the fall in node numbers both reachable and unreachable could be due to the drop in miners precipitated by the fall in bitcoin prices during this bear season.

0
A new update on Cryptocurrency Holdings and Company's Strategy was released by cryptography investment sector leader Cypherpunk Holdings Inc., a leader in investments for blockchain,...
Read more
- Advertisment -
Posting....
We use cookies to ensure that we give you the best experience on our website. If you continue to use this site we will assume that you are happy with it.OkPrivacy policy