RBZ Governor Wants to Embrace Blockchain Despite Belligerence Towards Cryptocurrencies 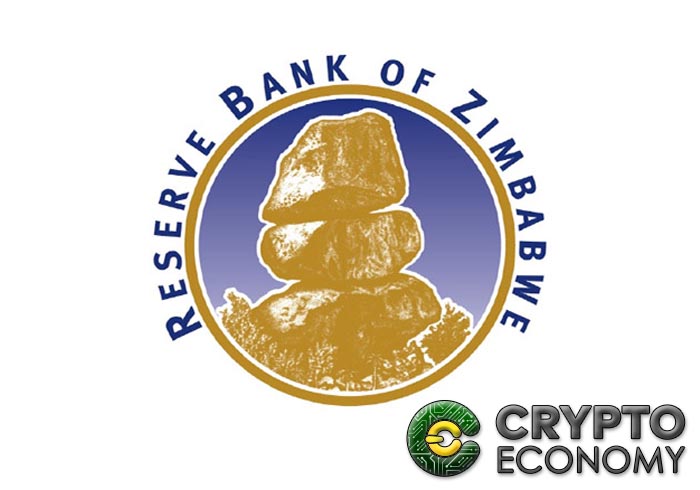 The Reserve Bank of Zimbabwe recently placed restrictions on accounts of cryptocurrency exchanges, with respect to their operations with financial institutions.

However, on Wednesday, the governor of the bank announced that the bank is interested in blockchain technology which he described as “encompassing all the cryptocurrencies” pointing to the reality that the bank chief is not well versed on digital currencies despite being critical about them.

John Mangudya, the central bank governor said that the bank would study the blockchain technology, which he described as “a new developing global innovation”. He said that the RBZ is willing to embrace it, alluding that it is assuming a central role in global banking, especially among central banks.

Mangudya made the recent comment during the Alpha Media Holdings Banks and Banking breakfast meeting in Harare.

“In fact, it is true that for the rest of the world, if you go to countries like United States, China, United Kingdom, and South Africa, it [blockchain] is the issue that is being discussed by the central banks, including the likes of the International Monetary Fund,” he stated.

Like most central bank governors, Mangudya made it clear that the RBZ’s interest is not in digital currencies, but the underlying technology on which it is built.

He said “I did not say cryptocurrencies because it is lower than blockchain. Blockchain encompasses all the cryptocurrencies such as bitcoin and we are saying we are putting in motion studies, ways and means of investigating that blockchain technology.”

The governor emphasized that RBZ should not be left behind by not embracing a potentially beneficial innovation while stating his reservations at the fact that digital currencies, the more popular applications of blockchain technology are largely unregulated.

The News Day quoted him as saying, “What we are against as I have always said is to do things which are not regulated because we need to know where these bitcoins are being mined and do want to hunt them. So while we want to embrace things, we need to know where they are coming from. If you embrace mobile banking platforms we know that there is a trust account,”

However, in trying to justify his critical stance towards digital assets, he consistently showed that he hasn’t properly understood the phenomenon his institution has shown nothing else but antagonism.

For instance, he said “If you are investing in virtual money, we want to know where it is being mined. In fact, cryptocurrencies are just like mobile money because you need a wallet where you deposit the cryptocurrency, but the issue is what is their source and how do they do it?”

The governor’s comments exemplify the typical central banker whose policies are anti cryptoassets despite not having proper understanding of the basic fundamentals behind its mechanism.

Aside bankers, some regulators and policy makers have the same inappropriate knowledge of the workings and functions of digital coins they are supposed to oversee.

The Zimbabwean economy has contracted due to hyperinflation and many in the country view digital currencies as an alternative to national currency, but on May 17, RBZ moved against exchanges in the country, ordering banks to close all cryptocurrency linked accounts in two months.