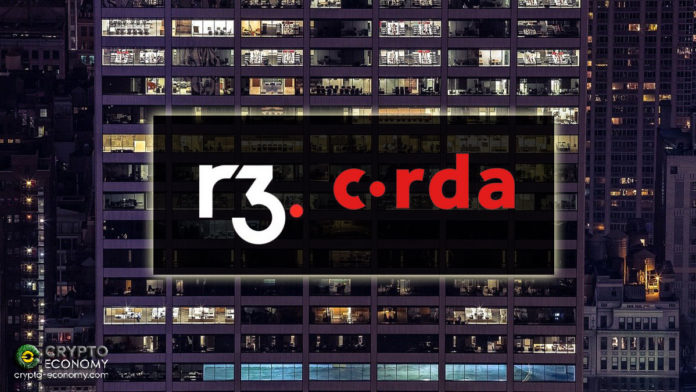 What may have been the largest open-account trade finance trials on R3’s Corda platform has finally come to an end.The project involved 70 organizations from over 25 countries and more than 340 participants from the organizations were involved.

All respondents in the trial believe that trade finances and working capital tools that have blockchain technology as the basis have a chance in the acceleration of receivables discounting process and reduce costs for both banks and corporates. ¾ believe this can happen in five years, according to sources.

Receivables financing also known as factoring involves a business selling account receivable to a third party at a discount in exchange for immediate cash payment. This enables firms to make the best out of their working capital, alleviate risks and improve liquidity.

Marco Polo, founded by the two blockchain companies R3 and TradeIX, focuses on smoothening world trading relationships. Bank of America, MasterCard, and Daimler joined the network in September. The first transactions between Russia and Germany happened in October.