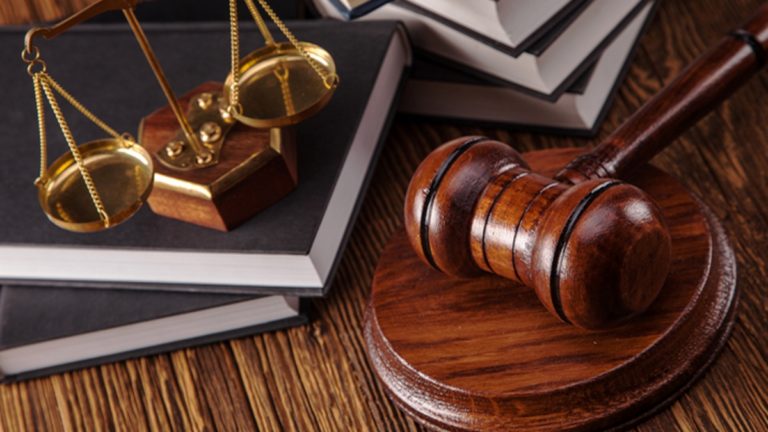 Singapore’s court of appeal found a virtual currency exchange operator in breach of contract. B2C2 co-founder Maxime Boonen went to court on Feb 24th for a call in a case involving another company named Quoine. The court didn’t accept the Quoine’s arguments. Therefore, the company must pay damage for the charges.

What was the case?

Quoine is a Japan-based financial service company with offices in Singapore. It was accused of  reversing seven trades in the B2C2 platform in March 2019 and found guilty in the initial court.

Quoine lawyers argued in the court of appeal that the seven trades were reversed because they were mistakes. They say that the cancellation was not unliterally. Quoine claims the parties in that trades – who were selling ethereum for bitcoin – thought the trades were done at the market price, and that was a mistaken belief. Besides, it says that B2C2 was aware of the mistake. 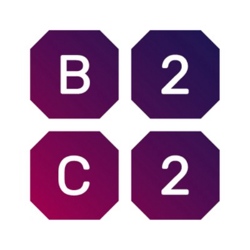 The court involving B2C2 and Quoine is the first in Singapore involving cryptocurrencies. There are now lots of questions rising about the ability of traditional courts to understand the matters. In fact, the case involves companies that work based on computer software and rules, and there is the least human involvement in them. Anyway, the court will now decide about the damage that has to be paid to B2C2.

Different systems and the price problem

B2C2 and Quoine have different methods for evaluating the cryptocurrency price. Quine gets the price information from other exchanges and has a rule for the time there is no external source available. The rule is named “deep price” and exchanges ten bitcoins for one ethereum. Admittedly, this price is never correct. The “deep price” happened in April 2017 when the Quoine software couldn’t get the price from external exchanges.

Seven trades were done on Apr 19th, 2017, on B2C2 exchange that bought 3,092 bitcoins for the price of only 309 ethereum. The exchange rate was 250 times the standard rate that was 0.04 bitcoin to one ethereum in 2017. Quoine software canceled and reversed all the trades the day after.

As said before, the Singapore case involves software that acted automatically, but the court believes after all that a breach of contract and trust has happened.