Québec scientist believes criminality is not caused by Bitcoin 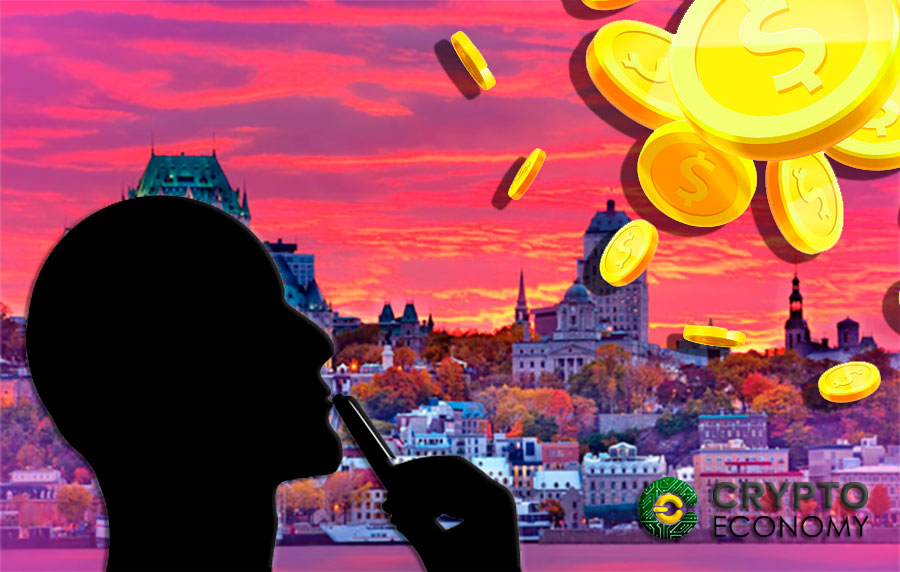 The opinions and criticisms that have rained about cryptography, and in particular about Bitcoin, tend to point towards the usability of this digital currency for delicuential purposes, and from there not a few have supported to attack it harshly. But not all are detractors, and based on that premise have also emerged opinions that face these criticisms.

So recently The Scientific Director of the Canadian province of Quebec believes in an interesting article of his authorship, that Bitcoin is not a currency that can attract illicit transactions, such as money laundering, tax evasion and some other operations carried out in the black market, and that this type of measures taken in regard to Bitcoin are made somewhat exaggerated, as reported on the website of the agency of said scientist, Rémi Quirion.

According to the note written by the Agence Science-Presse and Fonds de Recherche du Québec, the money handled by Bitcoin is only a small part of the criminal money circulating on the global network, the rest is used for banking transactions, movement of country accounts to country and mining. Therefore, “it is not above the law nor is it a magnet for illicit transactions,” says Quirion in that note entitled “Bitcoin above the law? False.”

But, where does this approach come from?

Given that Bitcoin offers less transitivity than other virtual currencies such as Zcash and Monero, which allow more privacy in their operations to users, this opens the suspicion in many that virtual money can be used without having repercussions in terms of privacy the users. And according to this note, it is because bitcoin is less attractive for anyone who wants to make transactions without leaving a trace.

Due to its reputation for some years now, Bitcoin became an object of investigation because it was part of criminal acts where the payment currency was this, in fact, Christine Lagarde, who is director of the IMF (International Monetary Fund) has published an article where it makes the request to regulate the virtual currency, taking into account its weaknesses. 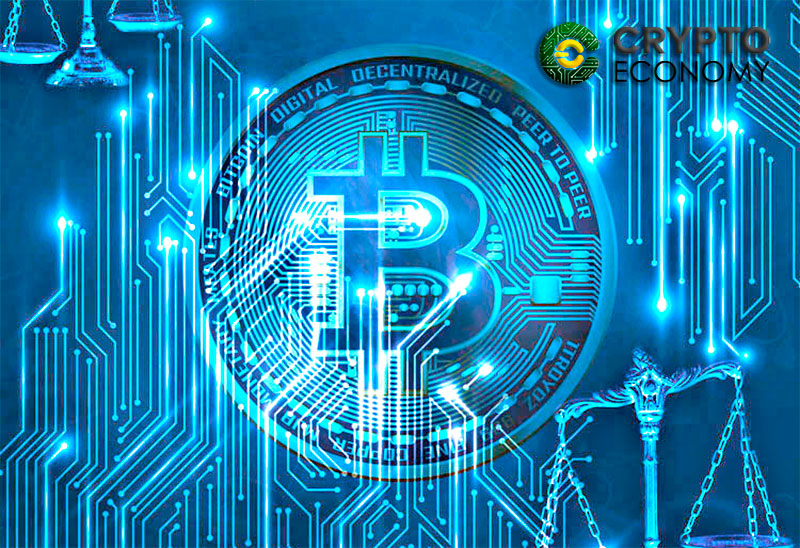 “Bitcoin is more transparent than any other currency”

Among other things, the article indicates that Bitcoin is blamed for being used in illicit transactions, as if it were a purely criminal medium, but the article continues to criticize this accusation. He points out that bitcoin is as transparent as any other normal currency.

“Certainly the Bitcoin can be blamed for the anonymity of the operations, the risky investment, however, these facts do not support the theory of crime” (quote textually)

This digital currency works through the Blockchain and the copies of the transactions are taken to the global network, making them easier to track, which makes this cryptocurrency less attractive to the criminals of the web, working under the shadow of anonymity.

The platforms that work with bitcoin require you to give your personal information, therefore, if you do not know the name of the user, you always know the sender and reciever addresses. So that such anonymity in the case of bitcoin, is questionable.