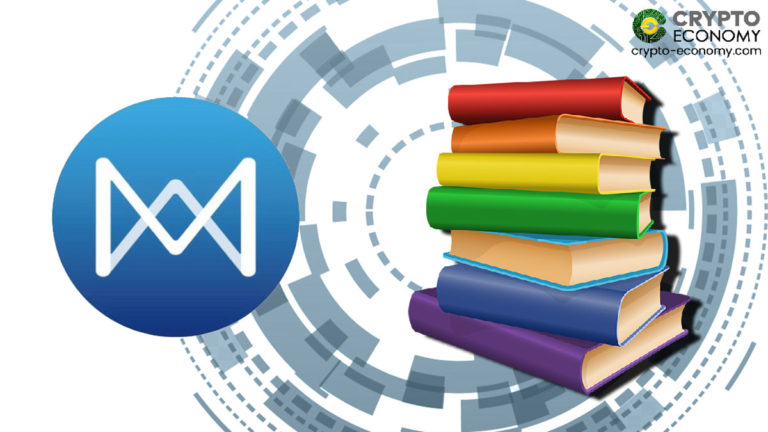 California-based blockchain firm QuarkChain is working in collaboration with Beijing University of Posts and Telecommunications (BUPT) to publish a book on Blockchain technologies.

In a blog post published on January 1, the QuarkChain team said that the book is in final stages and scheduled to launch somewhere in January 2020.

QuarkChain further noted that Technology For Enhancing Blockchain Capabilities is one book within the Blockchain Technical Series published by Beijing University of Posts And Communication 9(BUPT) and is co-authored by the QuarkChain core team that includes research scientist Prof. Yang Yaodong, CEO Dr. Zhou Qi, and CBO Du Ting.

The book took one year to compete and comprises the most insightful lessons learned from many years of “R&D, experiences in building infrastructure for large-scale distributed system, and QuarkChain’s entire implementation from system design to launching online.”

“The launch marks the milestone of QuarkChain’s success in implementing the technologies into real-life applications and contributes to the intellectual discussion within the blockchain industry,” said the company.

The book addresses the scalability issues associated with Blockchain as the last sentence of the summary reads:

“Scalability is becoming the bottleneck that keeps blockchain from propelling forward. Targeting this question, the book will give a systematic overview of all potential solutions and charting the most viable path for scaling blockchain.”

QuarkChain, based in California, United States, is a flexible, scalable, and user-oriented blockchain infrastructure by applying blockchain sharding technology. QuarkChain tries to deal with three issues associated with Blockchain technologies such as scalability, security and decentralization.

QuarkChain is one of the first public chains that successfully implemented state sharding technology, small blockchains or “shards” that process a subset of independent operations, in the world. It also works to offer services to companies that demand high transaction rates, such as platforms focused on artificial intelligence [Al] and Big Data. The company achieved a 14,000 plus peak transaction per second (TPS) in early stages of testnet launch and aims to deliver a on-chain transaction per second (TPS) speed of over 100,000.