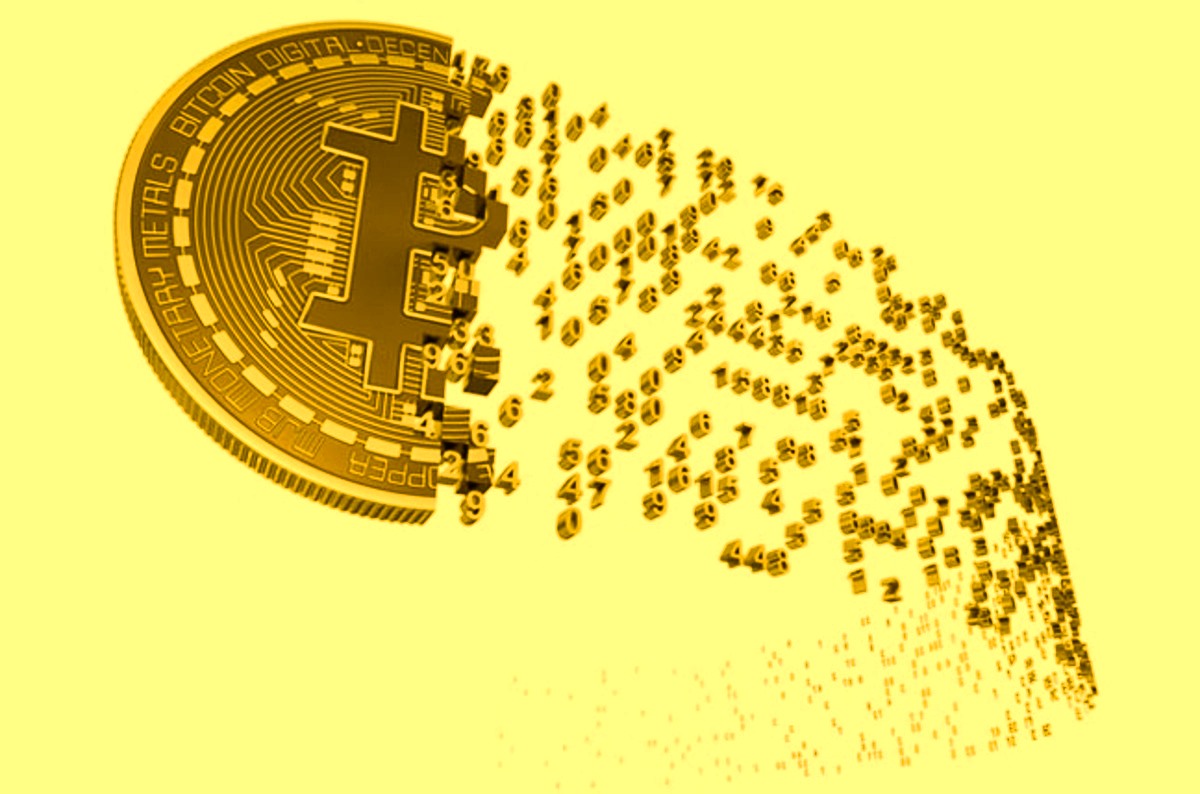 The underestimation of the bitcon has many people breathless at this point without a doubt. Not even the most daring forecasters dared to think of a bitcoin surpassing 10 thousand dollars before this end of the year, but any fiction has been surpassed by reality.

BTC is a multi-billion dollar force that regularly gets headlines from big news agencies and much more than that.

During the beginning of 2017, the price of BTC was a staggering $ 1,000, but then burst even more at the end of the year, reaching almost $ 7,000. However, the future is still uncertain. As it has grown in size and value, it has gained the attention of everyone, including criminals, who may want a slice of the pie by any means necessary. And given the characteristics of anonymity of the cryptocurrency, this will undoubtedly attract them.

One of the main reasons why people have accepted so much Bitcoin is the security it provides. Blockchain algorithms are harder to hack than traditional financial institutions.

Blockchain is based on a series of mathematical tasks forced to exist, one on top of the other. Mining is the process by which we generate the response to these functions.

Now, not everything is open field and without obstacles for cryptography. The threat of the quantum computer is not a game. Theoretically, this type of mathematical algorithms could be solved quite quickly by means of this type of machines that work with non-binary principles. This means that there is an exponential increase in the speed of these computers could have a massive impact on security as a whole.

If a single entity can exceed 50% of the computing power threshold, since it owns more than 50% of the computing power of the network, it can thus control the transactions in the block chain by solving the blocks of mines faster than any other person. From them, said entity could eliminate transactions before they appear in the block chain. This process is called double spending since it gives the entity the ability to spend a single bitcoin twice if it so desires.

Fortunately, the PC chip estimates that quantum computers will not pose a risk for at least the next ten years. Normal chips will still surpass them during that period. However, there is another more immediate threat. That of a quantum computer that can decipher private keys. 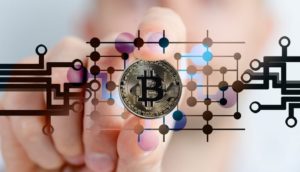 Being idealistic and romantic, the algorithms will be updated before that moment arrives. In fact, it is a real threat, no matter how scientific it may be. But, if it makes you feel better, practically all the banking services, financial or in fact, anything that uses encryption involves an important risk for this type of attacks.

The BTC is safe for now and will most likely adapt to the impending storm of quantum computers. How will other financial institutions handle it? Well, only time will tell.