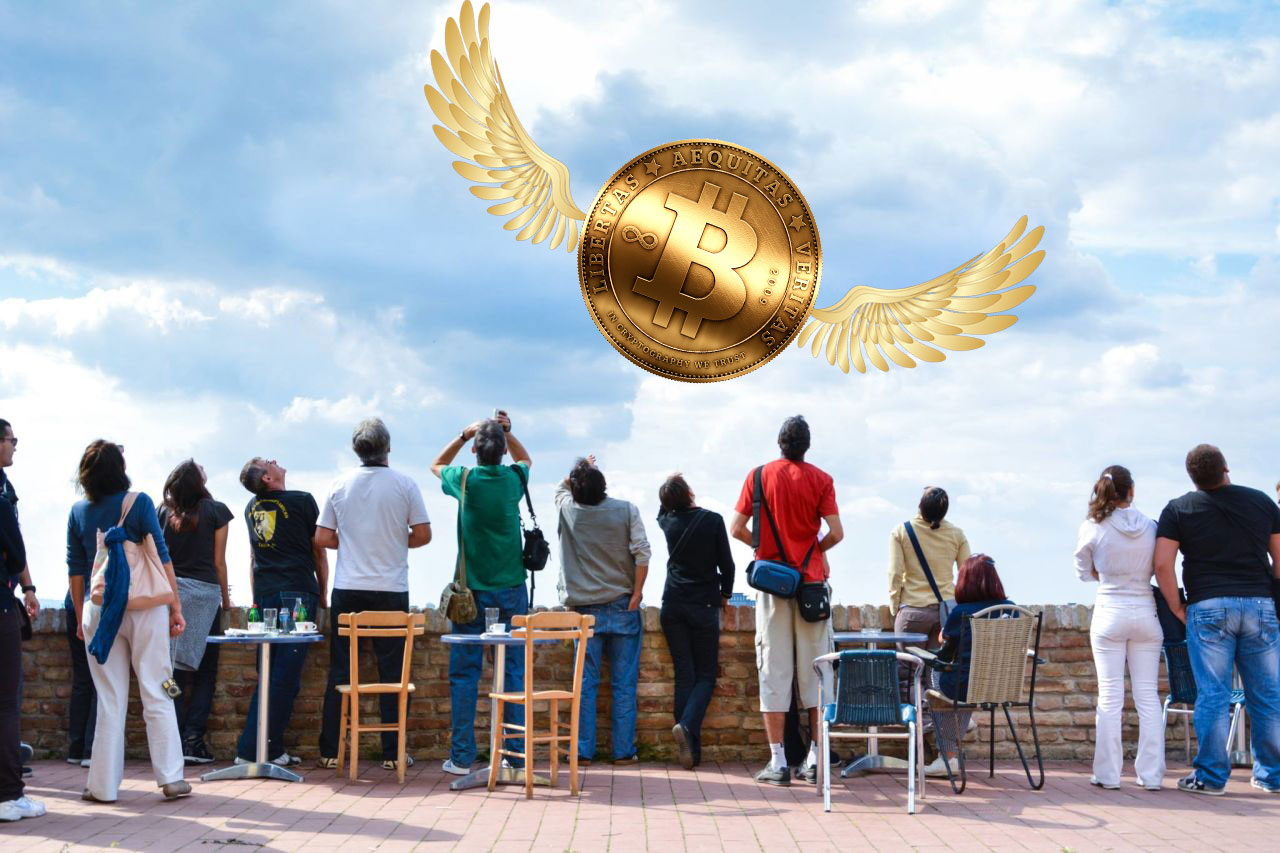 Bitcoin (BTC), the world’s most popular and successful cryptocurrency of the last years, have finally achieved its biggest milestone as of yet, by breaching, finally, the $10k barrier in the morning of this Tuesday 28 November.

According to data collected from the website CoinMarketCap, at around 11:14 UTC, the BTC acquire enough economic strength to breach the ten thousand dollars psychological limit, maintaining a waving stability between $ 9,900 and its new all-time high of $ 11,047 reached on November 29th at 05:34 UTC.

Aditionally, in the last 24 hours, Bitcoin’s trading volume has exceeded USD 5 billion that, if putted side by side in a comparison chart with that registered by November 25 and 26, it represents an increase of 1 billion in trading volume.

As of the most recent factors behind the #1 cryptocurrency milestone, there’s the surmounting that came just after the events of the Black Friday, which helped with the BTC charge towards the expected new high, starting from $8,000 predicted by Goldman Sachs for the end of this year. Fear Of Missing Out (FOMO) was also a factor that contributed with the final pushing, by bringing new investors to the party.

It is also remarkable the contribution made by the recent news about Bitcoin adoption in the futures markets of two of the world’s largest exchanges, the Chigaco Mercantile Exchange (CME) and the Chicago Board of Options Exchange (CBOE), both of them starting activities on the matter by mid-December. In response, investors showed a very positive attitude towards participating in cryptocurrency trades, for the lack of a reliable, regulated market for these kinds of operations restrained them out of fear. 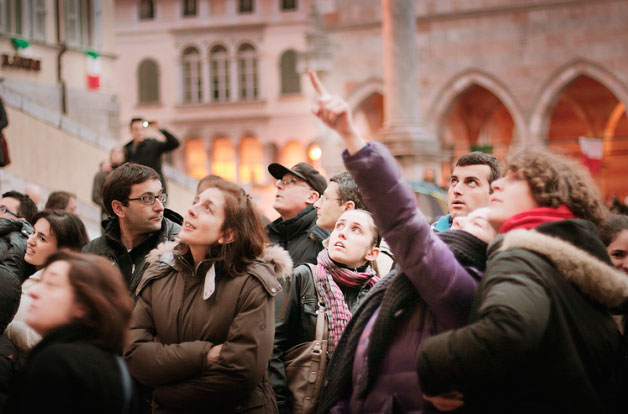 As a curious fact, we have to remember that Bitcoin started this year with an exchange rate of $ 1,000 per coin. Since then, it has made its way to the skies, reaching this All-Time High 32 days before year’s end.

As time has passed, it has been more and more evident the huge acceptance and adoption Bitcoin has had worldwide, gaining media coverage gradually which facilitates people in general, access to information related to this cryptocurrency and its benefits.

BTC spreading worldwide has had diverse impact in countries’ economy, especially those suffering a though economic crisis, like Venezuela and Zimbabwe. In both, Bitcoin has been embraced as a way to escape hyperinflation that has been burning people’s savings, and even working as a payment tool to import commodities such as food, medicines, and other products (in Venezuela’s case).